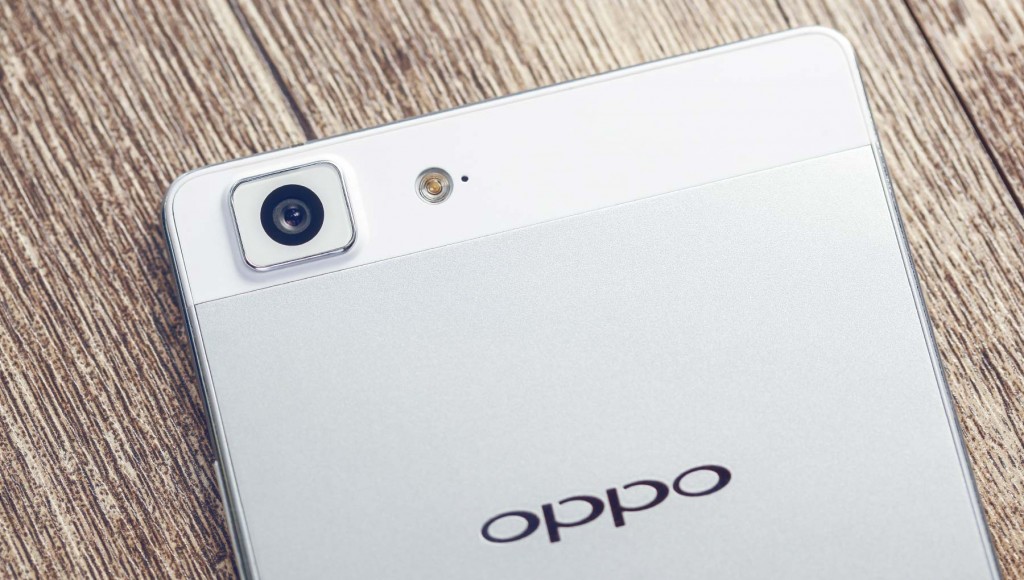 Following a non-stop torrent of teasers, leaks and rumours, Oppo finally launched its latest flagship N3 smartphone at their global event in Singapore, but it wasn’t the only star of the show. Besides Oppo N3, whose unique selling point is a swivel motored camera, Oppo also announced a second device, Oppo R5, which is being dubbed as the World’s Thinnest Smartphone.

In order to become the thinnest smartphone manufacturer Oppo had to compromise on an important aspect which is the device doesn’t have a headphone jack; instead, a USB-to-3.5mm adapter has been provided in the box in its place. Moreover, the battery capacity is very small, at 2,000 mAh. Other than this the device has some very good specs on sheet including a 5.2-inch Super AMOLED display, an octa-core Snapdragon 615 processor, and 13-megapixel camera. 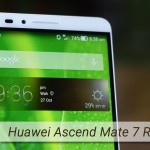