Xiaomi aims to mass produce its first electric car around 2024 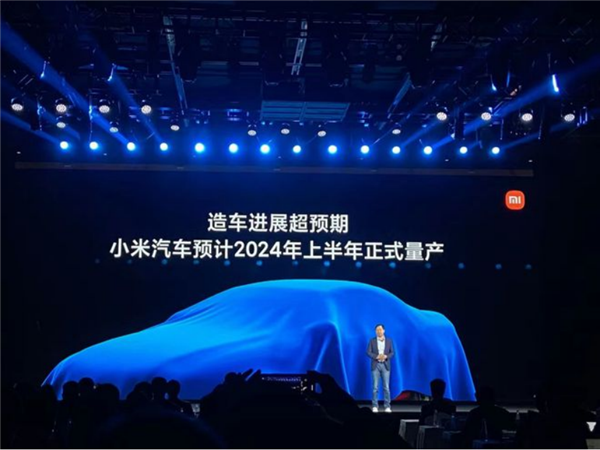 A few months ago, Xiaomi was planning to introduce its own range of Electric Vehicles (EV) which even led to the introduction of a separate company called Xiaomi EV Company Limited.

The company is called the Xiaomi Automobile Technology Co Limited and has been registered in Beijing thus having a capital of $156 million. The company will be hyper-focused on new energy vehicles, vehicle manufacturing, and technology development.

Xiaomi’s founder Lei Jun confirmed that the company will start mass-producing the EVs by 2024 which clearly indicates that we’ll be seeing the cars on the market around the same year. 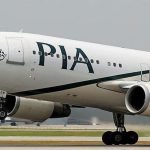