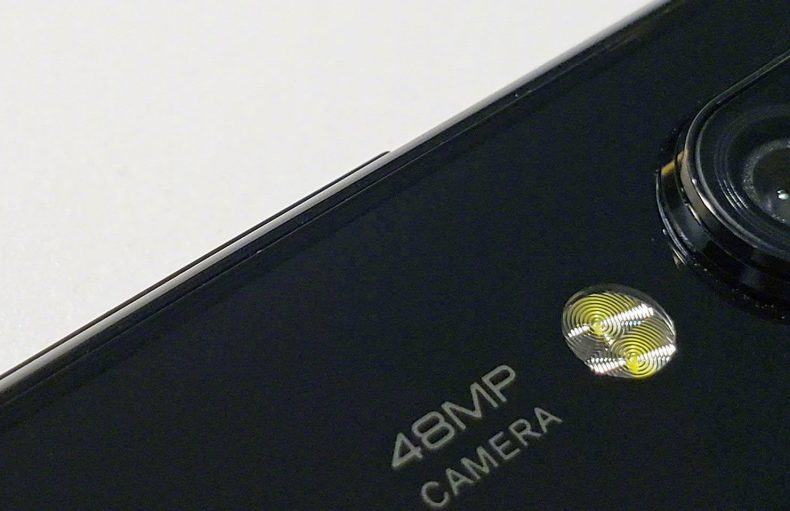 Xiaomi, the Chinese smartphone giant could be the first one to manufacture, reveal and market the World’s first smartphone to employ a 48-megapixels lens.

The World’s first few 48 MP smartphone camera lenses have been crafted by the relevant tech giants. It is just about time that we get to see different OEMs and smartphone manufacturers going ahead with these lenses on their smartphones. According to a new leak, Xiaomi might as well lead the pack.

Earlier today, the President of Xiaomi leaked what appears to be a camera image of one of the company’s upcoming smartphone. As per the image, it is quite evident, that the smartphone possesses a 48 megapixels lens at the rear along with a dual flashlight for dark settings. As there hasn’t already been any 48 MP camera smartphone and with Samsung and Nokia just releasing lenses for these, it seems quite fair to think that Xiaomi could be giving a go at it with its upcoming smartphone.

The President Xiaomi Lin Bin posted the said photo on Weibo, a Chinese micro-blogging website. According to Engadget, which is one of the first ones to report this, the smartphone was used for a few weeks by the company’s president and that it would go out on sale in a couple of months.

Interesting times have come for the smartphone industry. The last couple of years have shown us quite a few new trends, ranging from minimized bezels to cameras with more than one lenses. Here is a list of top smartphone trends that we are expecting in the upcoming year.