Xiaomi Mi 6C will not feature a headphone jack, a leak reveals 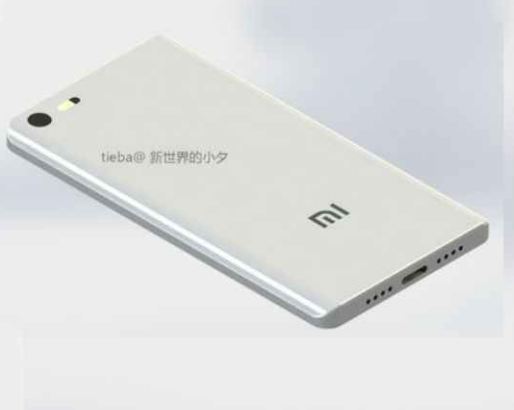 Chinese smartphone manufacturer, Xiaomi, is planning to launch its new flagship Xiaomi Mi 6C, a new leak reveals. However, the exact launch date has not yet revealed by the company.

The leak suggests that the phone will feature a 5.1-inch full-HD display screen and runs on Android 7.1 Nougat. Xiaomi Mi 6C might be powered by Surge S2: 4x Cortex-A73 (2.2GHz) processor and is expected to house the 12-megapixel rear camera and 5-megapixel frontal shooter.

It is also rumored that the phone might sport dual speaker grilles and a USB Type-C port. The leak also suggests that Sony IMX386 sensor technology is embedded in rear camera and the body of Xiaomi Mi 6C is slightly thicker than Mi 6.

The phone is expected to ship in three colors, Black, Gold, and Rose Gold. 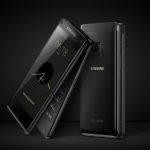