Xiaomi Mi 6X to have a powerful chip and upgraded camera 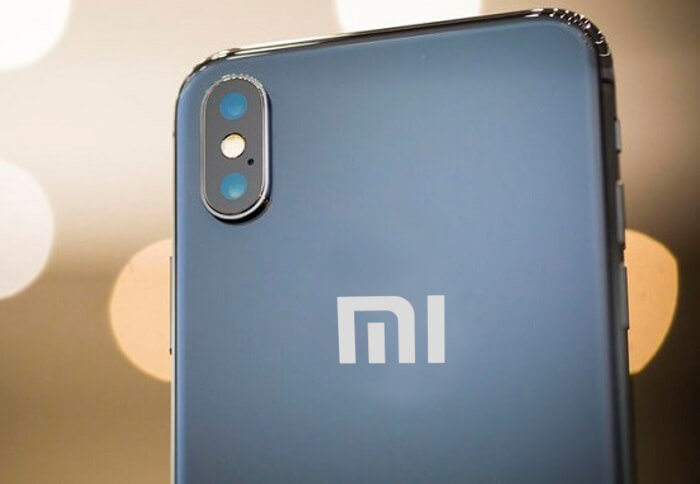 Xiaomi, the Chinese manufacturer is gearing up to launch Xiaomi Mi 6X, which is the successor of Mi 5X. The international variant of the same could be named Mi A2 — the successor of the Mi A1 Android One smartphone. The phone has been subject to several leaks, including specs, renders, etc.

Xiaomi’s upcoming phone is most likely to be running Android Oreo and it will also be powered by a 2,910mAh battery. It may come in various color options, including Black, Rose Gold, White, Blue, Red, Pink, Gray, and Silver. While the launch date is not yet known, we expect the device to be launched by the end of this month or early next month. 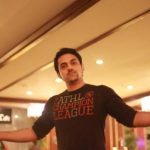