Xiaomi partners with Smartlink Technologies to officially launch in Pakistan

Xiaomi has partnered with Smartlink Technologies to officially launch in Pakistan.

In November 2016, Xiaomi got approval from PTA and a no objection certificate (NOC) to launch officially in Pakistan, pertaining all the legal requirements.

Now, Xiaomi is officially launching in Pakistan as an announcement from newspaper reads, 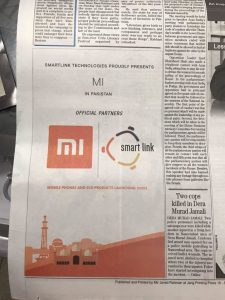 In addition to mobile phones, eco products of Xiaomi will also be launched such as power banks, chargers, VGA adapters, Mi VR etc. Xiaomi products are known for being affordable and high quality. 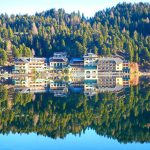