Xiaomi Note 5 discontinues in favor of Redmi 5 Plus 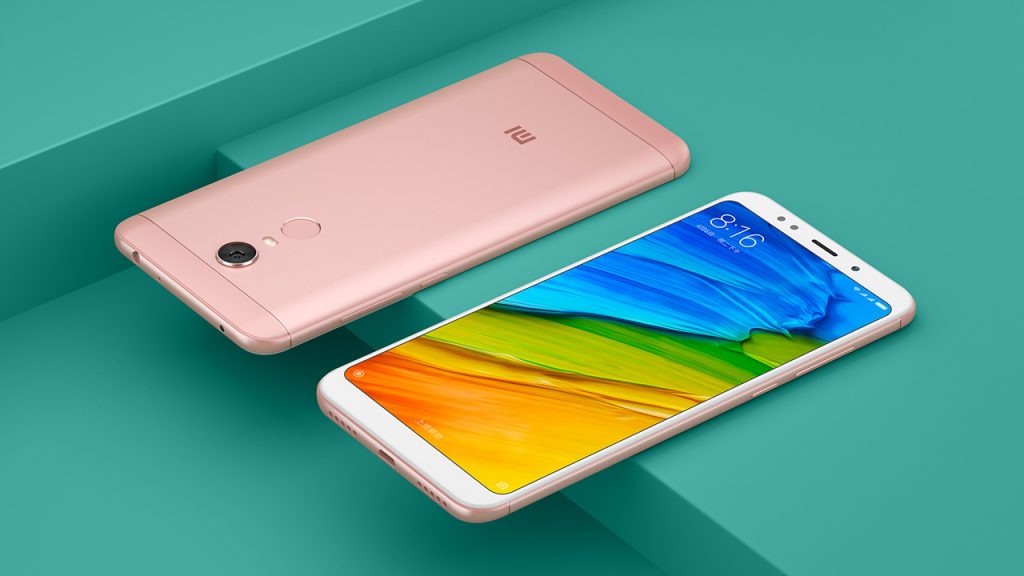 Xiaomi, the popular Chinese manufacturer that manufactures low-cost but specs loaded smartphones, has recently launched it’s Redmi 5 Plus smartphone. Xiaomi revealed its next-generation Redmi 5 series, at a launch event in China a couple of weeks ago. For those who have been waiting for Redmi Note 4, sadly the phone is already been launched in the form of Redmi 5 Plus.

There were rumors that Xiaomi is dropping its Redmi Note 5 as it’s not going to launch and Redmi 5 Plus is taking over it place. It looks like the rumors were solid.

Xiaomi Redmi 5 plus features a 5.99 inches display with a screen resolution of 1080 x 2160 pixels. This device is powered by an Octacore, 2GHz, Cortex A53 processor. This smartphone would come in two variants storage capacity i.e 32GB and 64 GB. It has also 3GB or 4GB RAM depending upon variant.

Redmi 5 Plus has 4,000mAh battery that provides the customer, an excessive usage. Redmi 5 plus includes Qualcomm Snapdragon 625 chipset which gives smooth graphics. It has a 12MP rear camera and 5MP front camera.

Redmi 5 plus has Android version 7.0 Nougat and have a fingerprint sensor. These phones are currently available in China and are expected to launch in emerging markets like India and Pakistan very soon.

Redmi Note 4 was a success for Xiaomi and the device made it the 2nd largest handset provider in India. It is disappointing for many users that they are not seeing the launch of its successor under the same name. Xiaomi’s few phones have also gained immense popularity in Pakistan, you can view the detailed review of Xiaomi Redmi 4X. 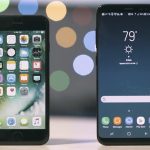