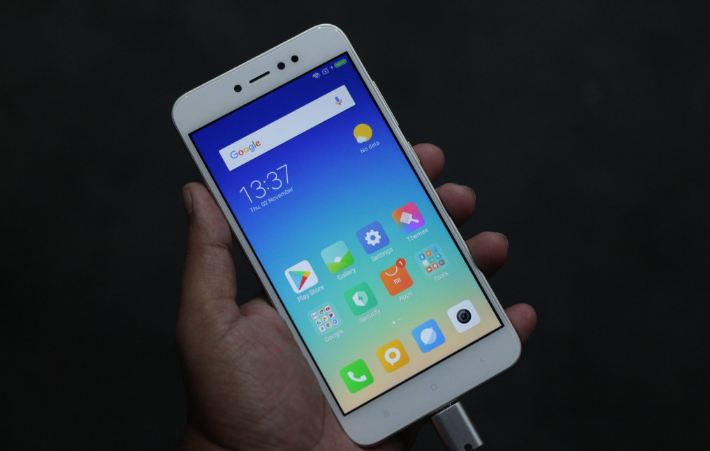 Xiaomi has announced earlier that it is coming with a new series. The company in its move to capture emerging markets has recently launched two budget-friendly smartphones Redmi Y1 and Redmi Y1 Lite in India. Both smartphones are camera-centric focused on selfie-loving youth in an affordable price.

The major highlight of the Redmi Y1 is its 16-megapixel front camera, with an LED flashlight. The Redmi Y1 Lite is quite similar to its variant in specifications but features a 5-megapixel camera in front.

Xiaomi has also announced the availability of its MIUI 9 Global ROM update for its Redmi Note 4, Mi Mix 2, Mi Max 2 during this month.

The smartphone comes with a 13-megapixel camera on the back with PDAF and dual-LED flash. A 16-megapixel camera is added to the front with an LED selfie-light, for better selfies in low light conditions. The company is also enhancing the Beautify 3.0 feature on it, which helps beautify selfie photos. It bears a fingerprint sensor on the rear panel.

While talking about Redmi Y1 Lite, the phone has a 5.5-inch HD screen, MIUI 9 software, and 1.4GHz quad-core Snapdragon 425 processor. This dual Nano SIM phone has a dedicated microSD card slot and supports storage expansion up to 128GB.

The resolution for the rear camera is 13-megapixel, with LED flash and PDAF, while the front camera has a 5-megapixel sensor. Its battery capacity is 3080mAh, and it features an IR blaster as well. The phone’s sticker price is $110.

Both smartphones will arrive on November 8 and will also be updated to MIUI 9 later this month. The phones can be purchased online via Mi Stores and Amazon India. 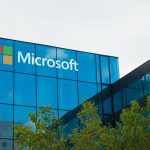