Xiaomi releases Mi Note 3, dual cameras and 6 GB of RAM, all for an even lesser price 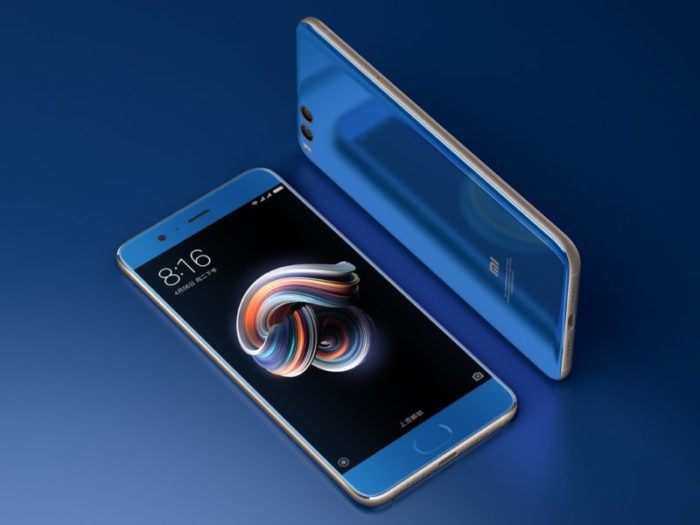 Xiaomi which recently released the second smartphone from its bezel-less category has also launched another meticulous smartphone, Xiaomi Mi Note 3.

The Chinese giant has been making a lot of news around after it announced Xiaomi Mi Mix 2 this morning. The Xiaomi Mi Mix isn’t the only smartphone that is wowing the audience as the company has also introduced the Xiaomi Mi Note 3, another feature-rich smartphone for an even lesser price tag.

The smartphone which basically is an iterative model to the Mi Note 2 contains a dual lens setup at the back and a 5.5-inch full HD display. Powered by the Snapdragon 660 processor, the smartphone comes with 6 GB of RAM and will be available with either 64 GB or 128 GB of storage.

The most revered feature about the smartphone is probably the dual camera setup that it boasts at the rear. The smartphone has two 12 MP lenses at the back, one wide-angle lens and another one of the telephoto kind. The setup is equipped with 4-axis optical image stabilization for better images. There is a 16 MP shooter at the front that is equipped with Beautify, an AI software that automatically adjusts the beauty level for great selfies.

The smartphone has USB Type C connection with Quick Charge version 3.0, to charge the 3,500 mAh that it has. Xiaomi has also put an IR blaster for the ones who might want to use the smartphone as a Tv remote or for sending any other IR commands. The smartphone has a Corning Gorilla Glass protected front that is curved on all the four sides. The Mi Note 3 has an aluminum frame and the back is also made of glass.

The Mi Note series happened to be the flagship series from Xiaomi until it introduced Xiaomi Mi Mix smartphones. Xiaomi Mi Note 2 boasted a better class processor, the Snapdragon 810. This year, the Chinese giant chose Snapdragon 660 which has lessened the starting price points for the sets in this series. 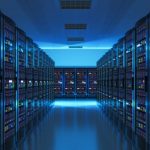