Xiaomi is going to launch these 5 products soon 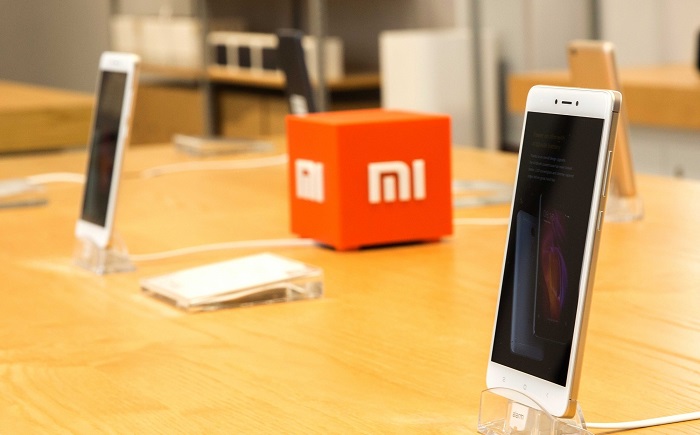 Xiaomi is one of the largest smartphones manufacturers in the world and it has also been recognized as the 2nd most popular smartphones brand after Samsung in India. Its Redmi 4X, Redmi Note 4, and Mi A1 are the highest selling products in emerging markets. Alongside smartphones, the company also makes many other hundreds of innovative products amongst them wearable bands and power banks are hot selling.

A wide range of Xiaomi’s products is also available at Mi store in Pakistan, which you can buy easily by visiting their site. Xiaomi is going to launch 5 new products by the end of this month, as spotted on Amazon. These include a 360-degree Mi Sphere Camera, a Mi Robot builder kit, a battery bank, a pair of headphones, and a pair of earbuds. Let’s run through their specs and features one by one. 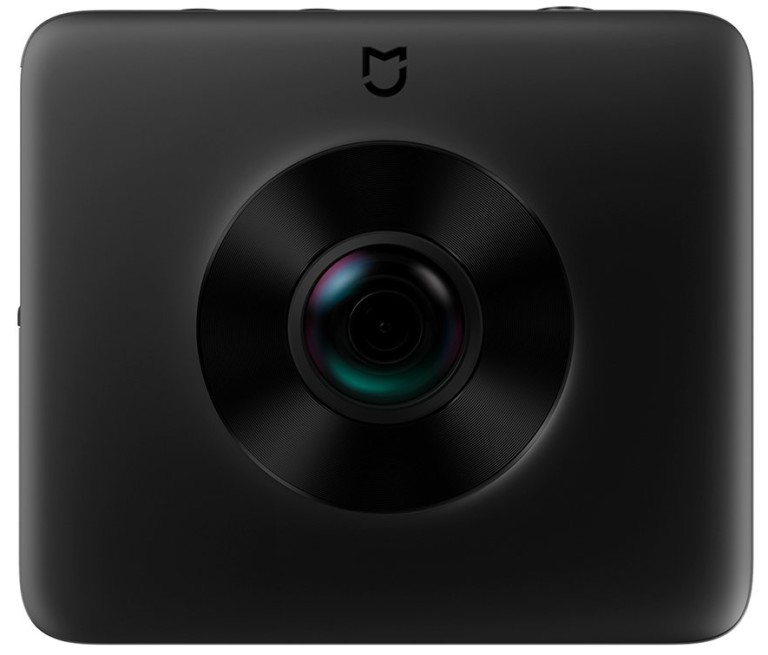 Xiaomi’s Mi-sphere camera is an innovative gadget by Xiaomi which records 360-degree panoramas at 23.88 MP. It means you can record in up to 3.5K, or almost similar to what your 4K TV can display. The camera supports two shooting modes, 2304 x 1152 at 60 fps or 3456 x 1728 at 30 fps. Its IP67 rated for water and dust resistant and has six-axis stabilization. The Mi Sphere Camera is a bit expensive from the recent collection coming at $299.99. 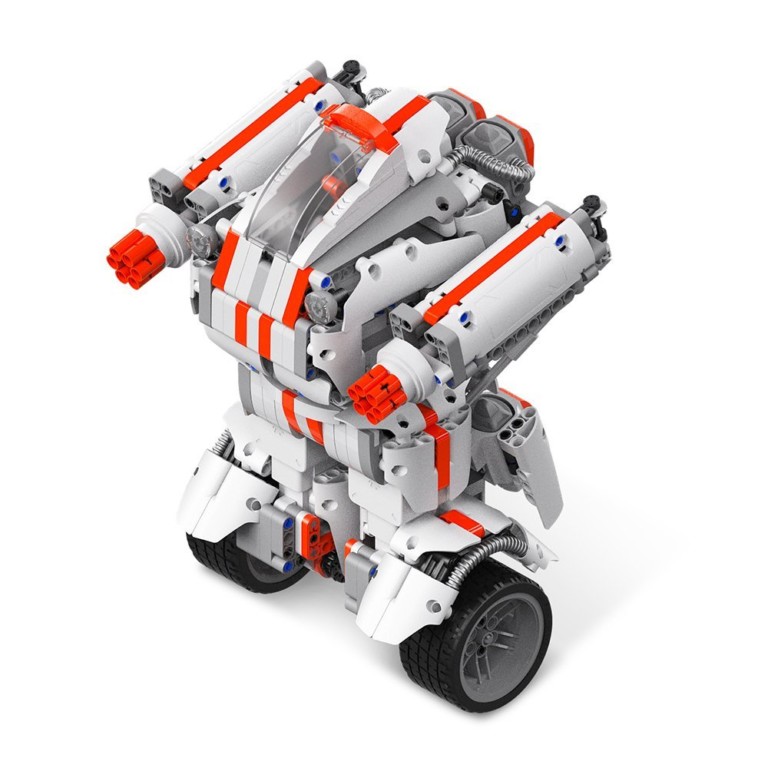 The Mi Robot Builder Kit lets you build one of three different robots from a 978 part kit. The excitement has not ended here. You then download an app on your phone and program the robot. Its self-balancing includes high-capacity batteries. The kit will be available by the end of the year on Amazon. 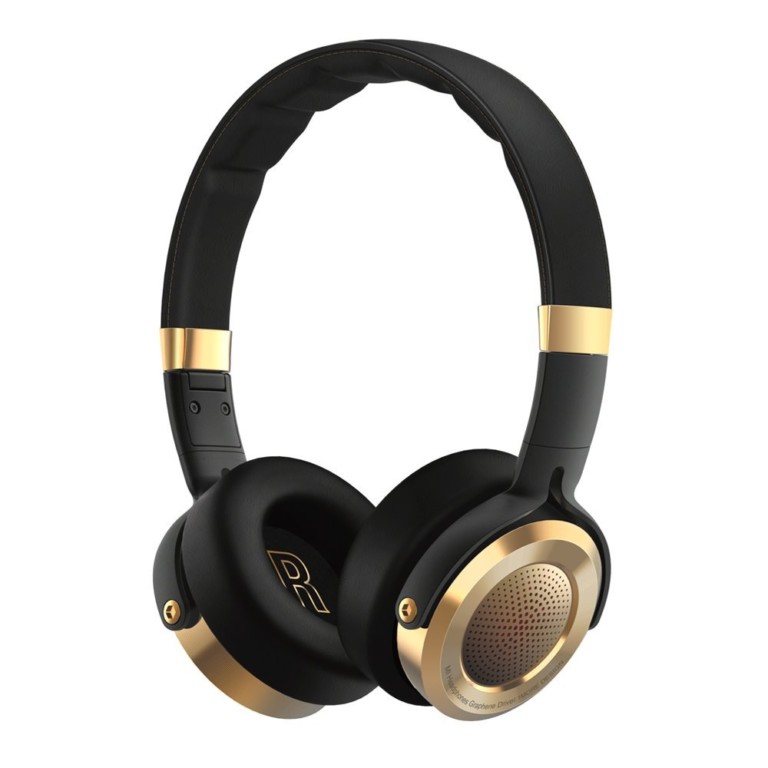 Xiaomi is introducing a new version of its headphones. The Xiaomi Mi Headphones are over-the-ear headphones and will cost you $130. Xiaomi says they are “crafted with the new graphene material to provide high-performance audio” and a “passive radiator provides fully immersive Hi-Fi experience and powerful bass”. 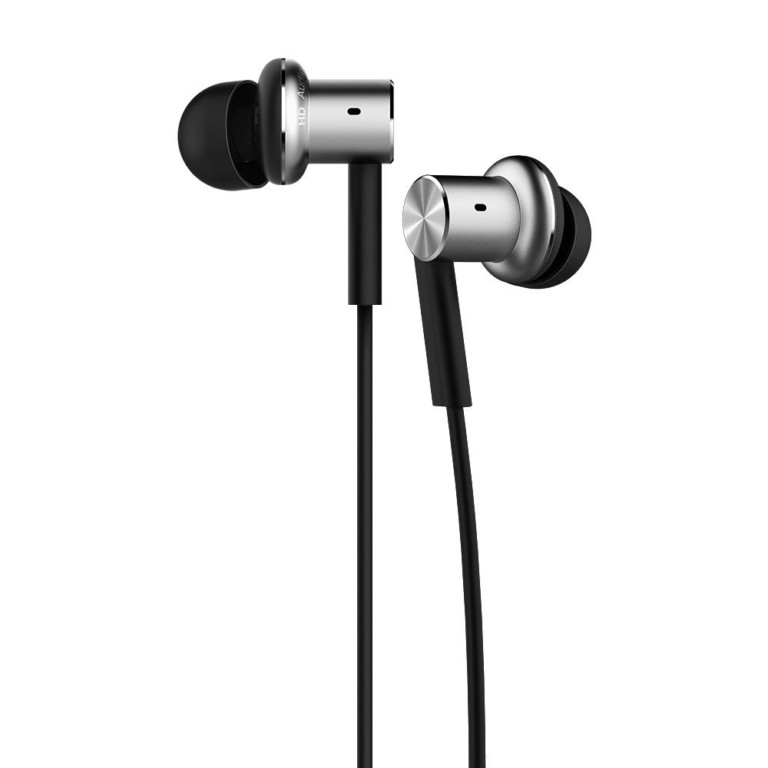 Xiaomi’s new version of earbuds sounds pretty cool. In-line volume buttons for on-the-go control, compatible with Android devices. For the price, you really can’t beat these guys for in-ear headphones. The Xiaomi earbuds will cost you $25 when they’re released November 24. 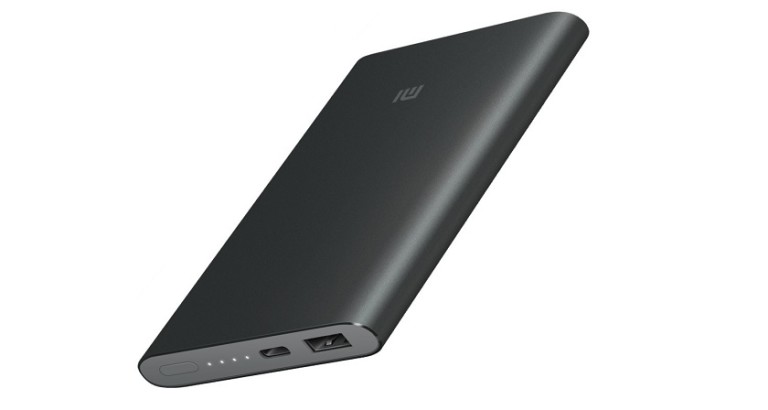 I wonder sometimes about a world of phones with week-long battery life, but sadly, we don’t. If you’re going to buy a battery bank, you obviously want the biggest capacity for the cheapest price and that’s what the Xiaomi Power Bank Pro tries to deliver. 10000mAh ultra slim Mi Power Bank Pro comes with portable charger and also supports USB Type-C. The gadget is already sold out or maybe temporarily out of stock. If you want to apply for next preorders, hit the link and order yours now. 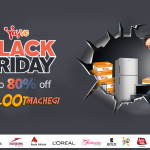