TechJuice > Mobile > Xiaomi to update its 40 devices to MIUI 9

Xiaomi to update its 40 devices to MIUI 9 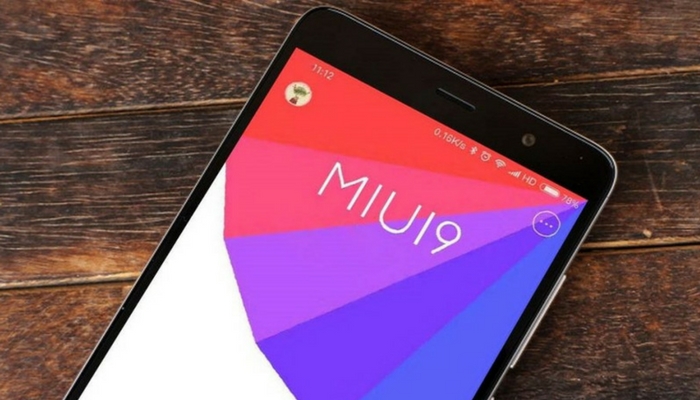 Well, some of the big hits of Xiaomi already feature MIUI 9.

The famed Chinese manufacturer, Xiaomi which has also become the 5th largest smartphone manufacturer in the world is popular for supporting it’s older devices with latest software updates for a long time. The company released its MIUI 9, its customized UI with latest software experience back in November, last year. As of now, Xiaomi has announced that 40 of its devices will be upgraded to MIUI 9.

According to a recent image surfacing online on Chinese social network Weibo, the official account of MIUI has reportedly revealed 40 names of the Xiaomi’s devices, which will be upgraded to MIUI 9. The surprising factor for us revealed in the image is that the company is even providing the latest software update to those devices that are 6 years old. It is quite amazing to see how Xiaomi is supporting even the old phones for their latest ROM. Interestingly, no other company pushes an update to a 5 years old smartphone.

Below are the list and the official image (of the announcement in Chinese version) of all the devices which are getting the MIUI 9 upgrade, however, some of these devices have already received the update. Along with around 36 smartphones there also 4 pads that are getting this update.

MIUI 9 comes with a handful of new features including split screen and an updated user interface. Xiaomi wants to make it world’s best UI, as the company claims that their new MIUI is as fast as the stock Android.

previous
Bitcoin continues to slide down, price may reach below $8,000
random
next
Apple to contribute $350 billion to the US economy, aims to create 20,000 new jobs
Trending Posts