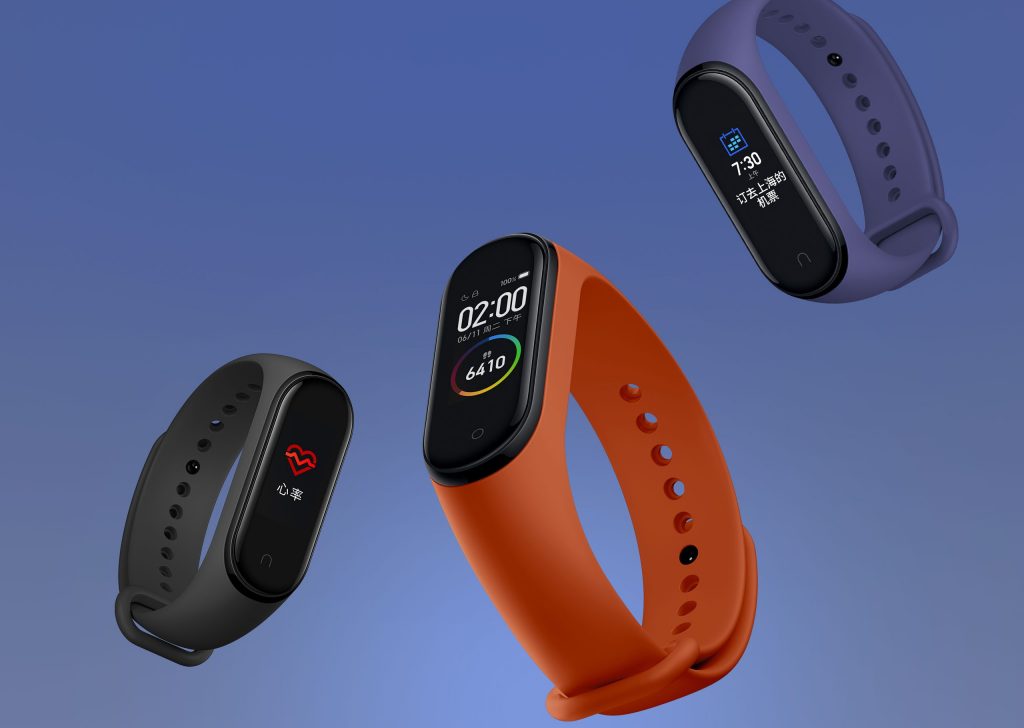 Xiaomi is launching the next generation of its uber-popular fitness tracker, Mi Band. The Latest Mi Band 4 is waterproof, comes with a colored display, NFC and voice assistant.

The new Band features a 0.95-inch colored AMOLED display (120 x 240 resolution), a phenomenal upgrade from the previous Mi Band 3 which had a 0.78-inch display with lower resolution (80 x 120). The fitness tracker also comes with a heart rate sensor along with a six-axis accelerometer to track and record various activities like running, walking, swimming and cycling. What’s impressive about the fitness tracker is that it uses Bluetooth 5.0 to connect to your smartphone. 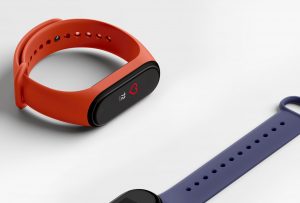 Furthermore, the new Mi Band 4 retains waterproofing (till 50 meters at 5 ATM) and also adds the option of recording swimming laps. It is also able to record different swimming styles like freestyle, breaststroke, backstroke, butterfly, and mixed-style. The Mi Band 4 also has a super impressive battery life of up to 20 days. The new NFC model’s battery will be slightly less but will include the ability to make payments using Ali pay and credit card payments. The new fitness tracker also includes Xiaomi’s own voice assistant.

Moreover, Xiaomi also released a special Avengers limited edition which will be available for a limited time offer. It comes with different swappable bands and an etched Mi Band 4 device with limited edition postcards and box art. The Mi Band also comes in four different colors, however, is only available in China at the moment. As far as the pricing is concerned, the simple Mi Band 4 costs 169 Yuan (or around USD $25) while the NFC version costs 229 Yuan (or around USD $33). 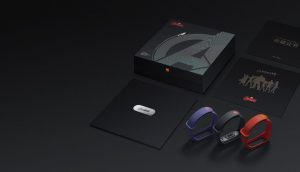 While the two devices can’t be compared due to the overwhelming differences, the Mi Band, however, addresses the fitness segment in a much plausible manner. It gives the Asian budget-oriented market some good options for fitness tracking at a small price tag with the best bang for the buck. 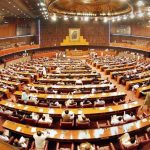