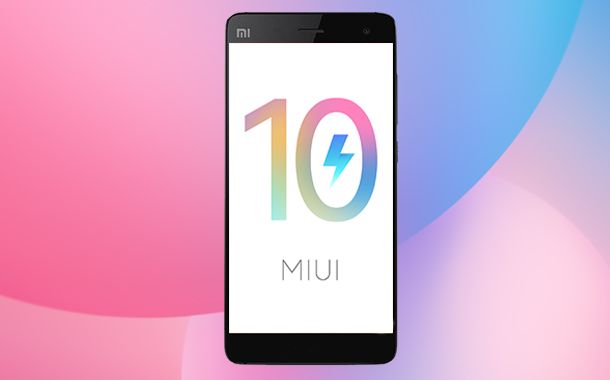 Chinese smartphones manufacturer, Xiaomi is popular for updating even its six years old devices with the latest software updates. The company released MIUI 9, its customized UI based on Android with latest software experience back in November, last year. After the release of new UI, the company recently announced that it will be supported by around 40 devices. As of now, Xiaomi is said to be working on MIUI 10 which will come with some AI magic.

Xiaomi has officially announced that it has started the development of MIUI 10, its custom software skin based on Android. Xiaomi made this announcement at the annual MIUI assembly meeting in China that was held yesterday.

During the event, Hong Feng, who is co-founder and VP of Xiaomi and also heading its MIUI division, said that the company will focus on bringing AI and machine learning features with the next major version of the software. For comparison, the current MIUI 9 has been built around providing stability, smoothness, and better battery performance. The motivating new goal that Xiaomi has set for itself will hopefully help it bridge the gap with other manufacturers like Apple, Google, and Huawei.

Previously in an interview, Feng has also said that Xiaomi will concentrate on expanding its global presence in the coming months. It is estimated that MIUI has over 280 million active users, 20% (56 million) of which reside outside of China. 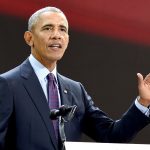