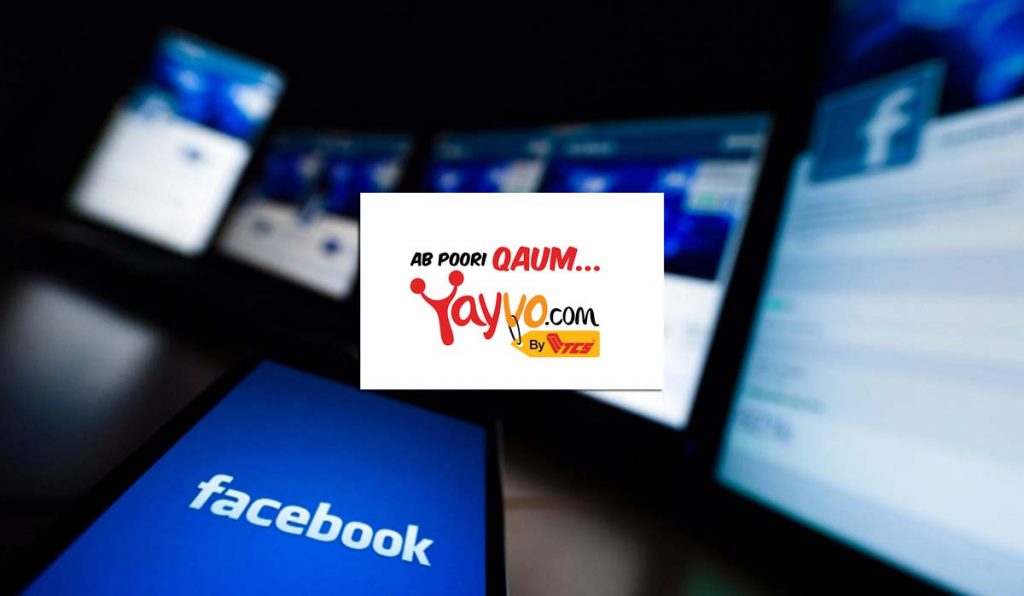 Pakistani e-commerce store Yayvo.com has been selected as a success story by Facebook for increasing female customers on their website. Facebook’s Business Success Stories highlight brands from all over the world that have used Facebook’s marketing and advertising tools to drive growth on their respective platforms.

In the two years since its launch, Yayvo.com has become a force to be reckoned with in the local e-commerce scene. In their Black Friday sale last year, the company processed over 60,000 orders with customers spending an aggregated estimate of PKR 200 million. But a problem they identified was that the customers they were predominantly serving were male and the most sold products remained tech gadgets.

With women making up over 48% of Pakistan’s entire population, they are a significant target audience for e-commerce stores to cash on. Despite the fact that there is a huge interest in technology, the profit margin in fashion apparel and accessories is way higher. And if the local e-commerce industry hopes to touch the $1 billion mark, women customers and sales in female categories can play a significant role.

By not driving sales in their women’s category, Yayvo.com was missing out on a massive chunk of revenue. To rectify this, Yayvo.com set a goal increase the number of female customers and drive more sales for its women’s fashion and accessories categories.

As Yayvo.com prepared to launch the summer collection of top clothing brands in Pakistan, they came up with a clever idea to identify women who would want to be the first to know about the launch. In order to achieve this, the e-commerce store stepped up its marketing game on Facebook. They ran lead ads in order to gather a list of buyers interested in the launch and other women’s category items. Via this campaign they generated over 10,000 leads and had targeted a substantial audience even before they launch the summer collection.

“Facebook has played a key role in our strategy to acquire female fashion shoppers, which is a challenging segment, but has great potential. By using Facebook lead ads, we substantially grew our prospects in this segment before the actual campaign even started.” – Syed Waqas Pervez, Head of Marketing, Yayvo.com

Moreover, Yayvo.com installed Facebook pixel on its website to track visitors. They used this information to identify people who had purchased items from the women’s category. They were placed in a second Custom Audience of people and based on it Yayvo.com formed a larger lookalike audience which was then used as the target audience for the e-commerce store’s women’s fashion campaign.

Yayvo.com then rigorously targeted these people with their ads in efforts to turn them into returning buyers. Their entire strategy was a success and Yayvo.com saw their female traffic double, their female shoppers went up by 47%, and there was a two times increase in the order placed from the women’s categories.

It is worth mentioning here that other Pakistani brands have also made the cut to Facebook’s Business Success Stories. They include the likes of Sheops, a online marketplace for women; Khaadi, a renowned Pakistani clothing brand, and Unilever, for its out-of-the-box marketing campaign for Magnum. 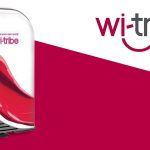