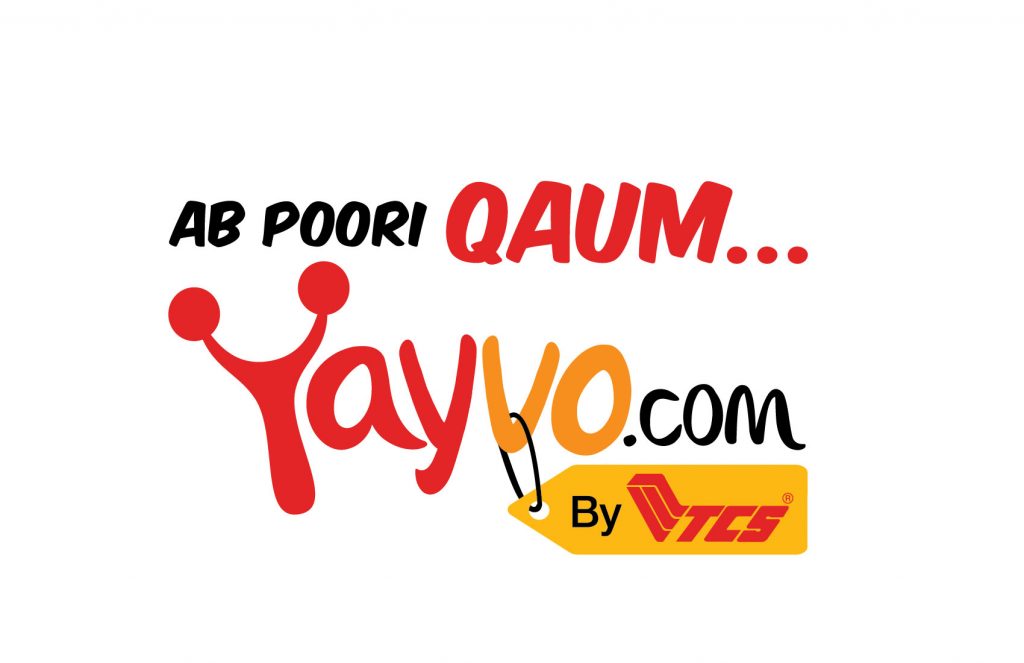 Yayvo, an ecommerce store by TCS, has emerged as a strong contender of other ecommerce players in the market. Their unique selling point is efficient logistics and delivery service, which enables to ship and deliver thousands of orders in a single day. Yayvo started the Black Friday sale quite early. The sale which started from 18th of November, lasted a whole week and ended on Friday, the 25th.

While sharing some statistics on the Black Friday Pakistan, Hammad Ilyas, spokesperson of Yayvo, mentioned,

“The sale turned out to be a success as almost 500,000 users visited the website during the Black Friday. There were a total of over 60 thousand actual sales which were processed during the whole Black Friday week i.e between 18th to 25th of November. The most sold category of items throughout the course of event was Mobiles and Tablets.”

“For the first time, Yayvo went on with selling Motor-Bikes through their website. For a total of three times during the week, the bikes were put on sale and each time they got sold in the first 15 minutes. The Sony PS4 was also brought out three distinct times on the sale and all sales barely lasted thirty minutes. The average cart size approximated between PKR 3,000 and PKR 4,000.”

The total money expenditure by the buyers through Yayvo was PKR 200 Million. While taking out a rough guess on what the entire nation might have spent over the Black Friday 2016 sales, Hammad Ilyas, Yayvo spokesperson, guestimated it to be PKR 700 Million.

Although there were a few if and buts on the recently concluded Black Friday, but the event heralded enough sales and there have been some pretty astonishing counts. People are calling it the biggest sales which can fairly be attributed to the increased number of ecommerce market places. It was brought to light that Daraz was also able to gather orders equal to an entire day orders in the first 10 seconds.

HomeShopping, an e-commerce store of the electronic gadgets and appliances, received 200,000 visitors just on the first day of the sale. Clicky, a new entrant in the fashion e-commerce scene, received 5000 orders. 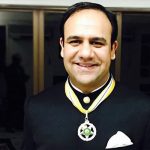