You can customize your PC, why not your mobile? 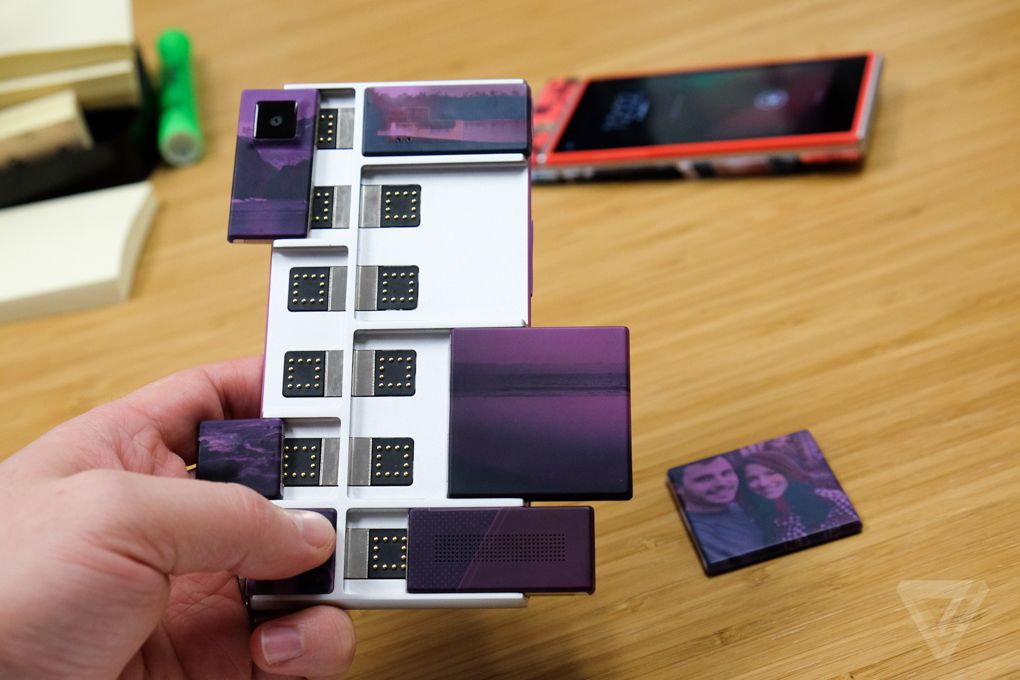 Back in 2012, Google introduced the concept of modular mobile phones under the name ‘Project Ara‘. Nobody thought they could pull it off and many found the whole idea to be completely ridiculous. The concept behind Project Ara was to give users the freedom to design a phone of their own choice, add modules best suited to their needs or replace them when they’re not needed. Work on modular phones was started in October 2013 and in January this year Google finally unveiled their prototype by the name ‘Spiral 2’.

So here’s how Ara smartphones will work. Every mobile phone will come with an ‘endoskeleton’, being named as ‘endo’, which supports up to 10 modules at a time. Google claims that the endo frame will be available in 3 sizes, mini, medium and large. The frame will have slots at the front for display and a receiver while rest of the modules will be fit into the back. The frames are expected to cost up to $15. The prototype that Google released in January had electronic modules and several tech websites gave it positive reviews.

The modules that Google has currently planned will bring the Ara phones at par with the smartphones currently dominating the market. But this raises a very valid question. If you can add all the conventional modules, what makes Ara smartphones different from the rest of mobiles? Here’s the thing, the main idea behind Project Ara was to give consumers the ability to use a phone specifically tailored to their requirements and functional needs. If you want a better camera you can upgrade your camera module to a higher megapixel. Don’t need a microSD port? Replace it with a module to suit your professional needs. According to Google, users will be able to buy modules from their online store, ranging from keypads, scanners, sensors and wireless modems.

Not only will users be able to design a customized smartphone, Ara mobiles will have hot-swappable modules. This means that a module can be replaced with another, while the mobile is still in running state. According to a few insiders, the hot-swappable feature will allow users to replace a dying battery with a fresh one in maximum of 2 minutes time, solving the issue of battery life. Also, the modules will be fixed into the endo using electropermanent magnets.

During the Mobile World Conference held in Barcelona this week, some new details also popped up. The primary one being that Google has given the manufacturing rights to a little-known company called Yezz. So the first Project Ara mobile that you buy will be from Yezz and not Google. Although, Google still maintains the design rights. The mock-ups that Yezz presented were not electronic and also they did not have a fully functional prototype. Having said that, they are working in collaboration with Google and both parties hope to have the first modular Ara smartphones in the market later this year. The first country where they plan to release it is Puerto Rico. And the price, you ask? Just US $200, which translates to roughly Rs. 20,000. It appears that while Google-Yezz is targeting the idea of smartphones as we know them but they are also working on making top-notch mobiles available to the general public and not only the elite. If we didn’t know any better we’d say Apple and Samsung have a new competitor coming up! 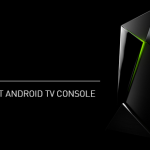