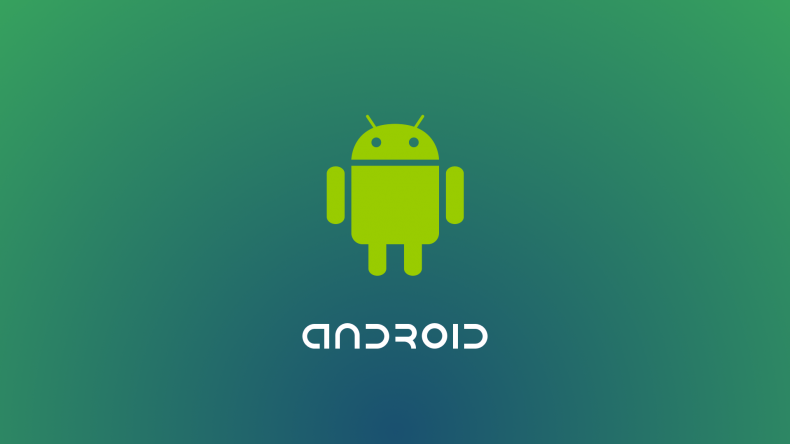 The @android Twitter account recently announced that Google will answer your Android related questions and even provide technical assistance on the social media platform. All you have to do is tweet them your queries using the hashtag #AndroidHelp and you’ll get the answer to whatever question you have from the official @android Twitter account itself. This can certainly be handy if you’re trying to diagnose your ailing smartphone or even if you just want that nagging question about Android you’ve always had at the back of your mind.

Have questions related to your #Android 📱? We’re here to help. Now, you can get assistance by tweeting your issue using hashtag #AndroidHelp.

The tweet was a little vague about the type of questions you can ask, which is causing some confusion for users. Since the hashtag went live, a ton of questions have poured in from people inquiring about their phones. However, most people are asking about their specific model of smartphone, which the @android team seems unlikely to be able to help out with unless they are Google devices.

To bring a little more clarity to the situation, the official AndroidOSSupport account on reddit posted a list of topics the @android team will be best able to help out with. The list includes:

So, if you have any burning questions about Android or you want some help with a pesky problem, head over to Twitter and start firing away. There haven’t been any answered issued by the @android team yet, but they’re expected to start replying soon.