TechJuice > News > You can now run Windows 10 on your Mac

You can now run Windows 10 on your Mac 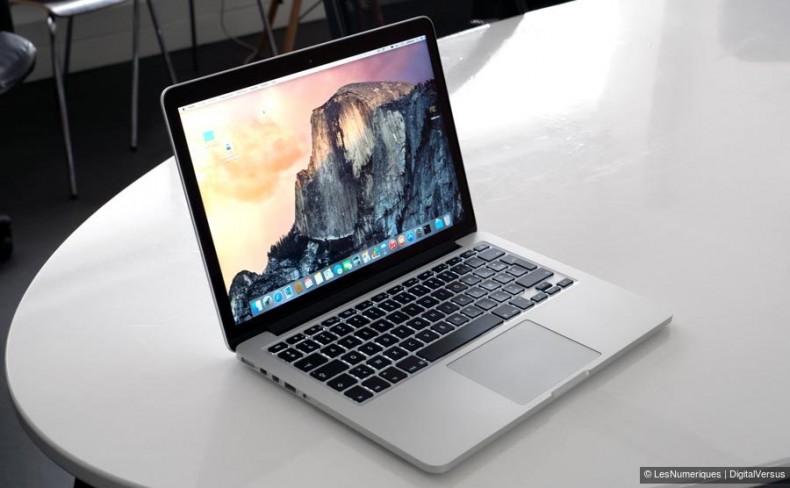 Apple has updated Boot Camp (its multi-boot utility) in order to provide Windows 10 support on Macs. This is a full version update, making it Boot Camp 6. Many Macintosh devices released since 2012 are supported, which include models of MacBook, MacBook Pro, MacBook Air, Mac Pro, iMac and Mac mini. A Windows 10 ISO file is needed to install it using Boot Camp and only 64-bit versions are supported.

Although Windows 10 could be installed on Macs before this, the official support brings drivers and updates for a number of devices. So if any users had problems such as missing screen resolution options, no sound, trackpad or keyboard issues, camera or microphone not being detected under Windows, they would be solved with these updates. The features mentioned by Apple to be supported

If anyone has installed Windows 10 on their Macs, it has been advised that they update Windows drivers via Boot Camp to ensure that they have the latest drivers and resolve the known issues.

Source is Apple and image is from lesnumeriques