You Can Now Stream Games Wirelessly With The Oculus Quest 2 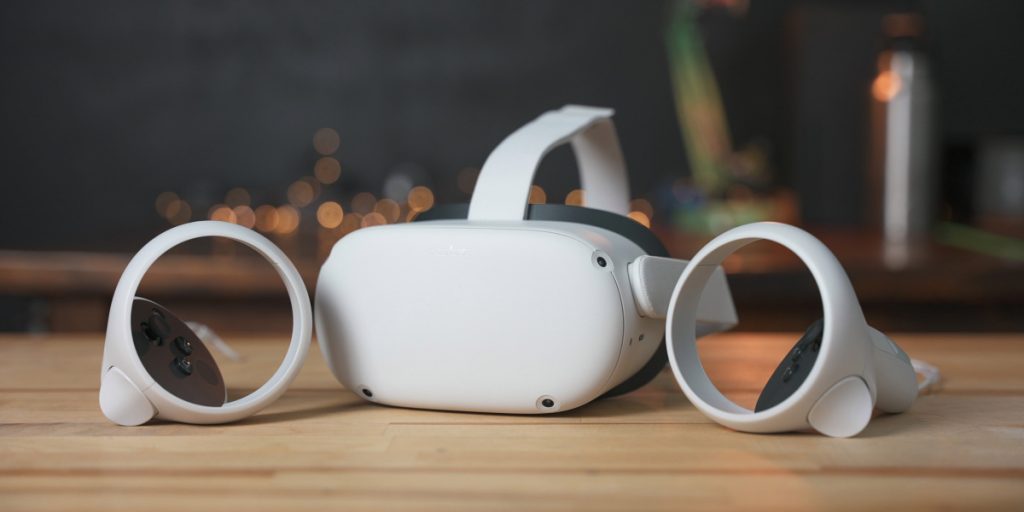 In a recent software update i.e. Oculus v28, Air Link has been introduced which is primarily a PC streaming feature for Oculus headset owners. Air Link, supported by a strong Wi-Fi connection, allows users to play PC VR games wirelessly on their headsets.

Facebook Reality Labs head Andrew Bosworth mentioned that users can find the feature if the v28 update is on your Quest 2 headset if not then it is coming very soon. Despite that, users still found a way to use the Air Link feature however it is to be noted that the Air Link feature is still in the testing phase. Bosworth says Oculus is releasing the feature today because “the excitement over Air Link can’t be contained” knowing the fact that the release was originally scheduled for next week.

Air Link had evolved from Oculus Link which primarily used a USB-C cable to run PC VR games ensuring the highest graphical fidelity. However, since Air Link will be a wireless feature so depending upon the performance the Virtual Desktop alternative could be less appealing. It is to be noted that Air Link is still an experimental feature that is expected to have a few bugs at launch.

Currently, the Oculus Quest 2 is being sold for $299 with 64GB of storage and $399 with 256 GB of storage which includes numerous accessories and features for you to try out. You can also include a few add ons that cost $49. 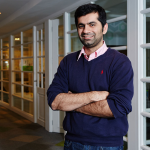