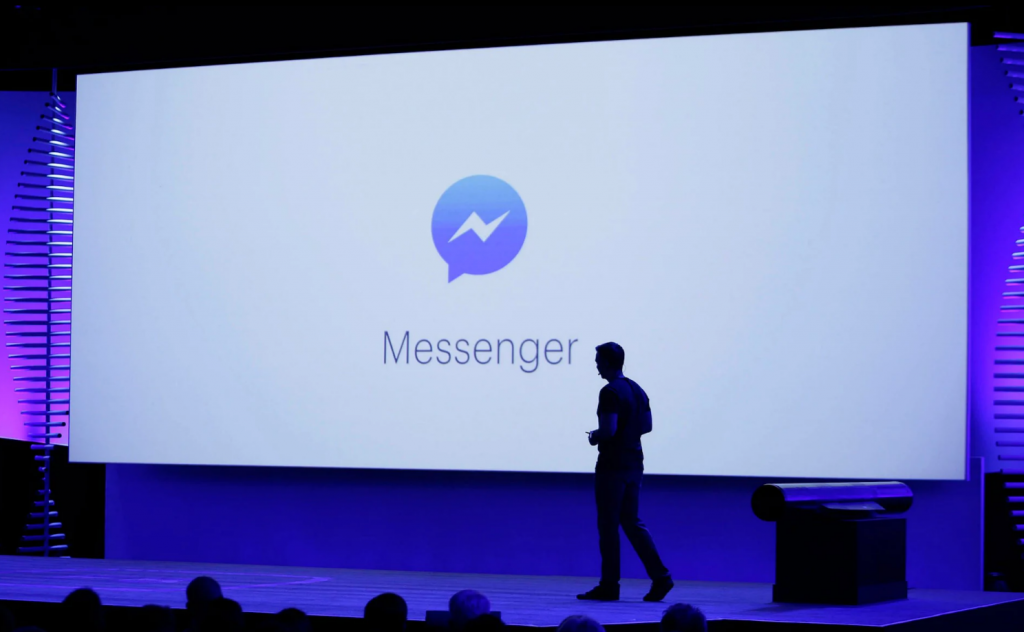 Facebook has been working a lot on refining its uber-popular messenger app. In May 2018 Mark Zuckerberg and other Facebook executives admitted that the messenger needed some refinements and updates which included redesigning the UI and including some new features such as ‘Dark Mode’, since the current messenger app was plagued with needless features. Even Mark Zuckerberg himself said that a messenger should be fast and easy to use which the fb messenger was not.

However, Facebook had something even more interesting for its users. The highly anticipated ‘unsend feature’ is finally coming to the facebook messenger. This feature will soon allow users to delete messages that they’ve sent via the messenger app. Plans for this “unsend” feature were found in the release notes for the newest Messenger app update made available to iOS users Tuesday. The note states that users will be able to remove a message within 10 minutes of sending it “if you accidentally send the wrong photo, incorrect information or message the wrong thread.” Twitter user Matt Navara spotted the new addition to the app and pointed out that it is ‘coming soon’ to users with the 191.0 version of Messenger on iOS devices. The caption on Messenger in the Apple Store says:

“Coming Soon: Remove a message from a chat thread after it’s been sent. If you accidentally send the wrong photo, incorrect information or message the wrong thread, you can easily correct it by removing the message within ten minutes of sending it.”

The release notes mention that the feature is “coming soon” but no exact date was given about its arrival. The plan was first revealed in April in response to TechCrunch’s report which alleged that the social media network has been quietly deleting old messages from its CEO Mark Zuckerberg over fears of future hacks and data breaches.

The revelations were met with heavy backlash. However, after several months, it was finally revealed that Facebook will add this highly anticipated feature. This will be a welcome relief for Facebook users across the world who have immediately regretted sending a message with no way of retrieving it. 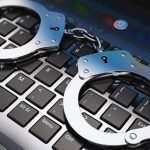 These are the best practices to secure digital banking channels