YouTube fixes glitch that caused it to shut down worldwide 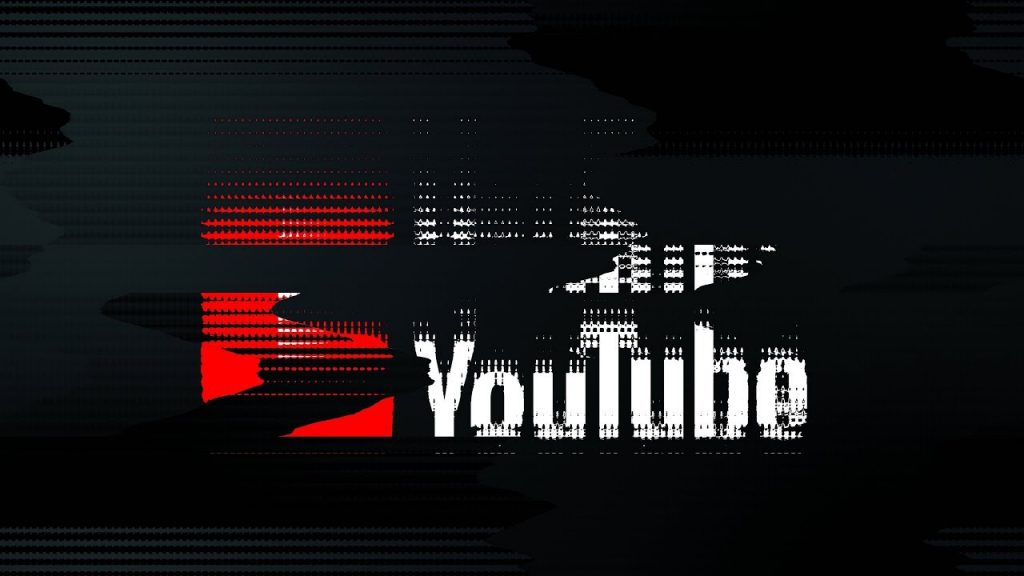 No, you weren’t alone. If you found you were unable to access YouTube at some point over the past few days, you were among the thousands of unfortunate users across the world who couldn’t access the streaming platform’s services. However, the issue has finally been fixed.

Late on Wednesday night, the popular video streaming platform owned by Google fixed the glitch that resulted in a worldwide outage of its services and caused dismay to thousands of people.

In fact, according to DownDetector.com, a website which monitors outages, there were approximately 286,000 incidents of people reporting issues with accessing YouTube. The issue started at around 6:53 PM ET (23:53 GMT), with users suddenly finding that they could not watch videos on the platform.

The glitch was such that if one opened the website, it loaded just fine, but individual videos would either just show the buffering/loading wheel or a dead screen with the ‘an error occurred’ message.

YouTube was quick to address the glitch and fix it though, and went on to apologize for the interruption.

…And we’re back – we’re so sorry for the interruption. This is fixed across all devices & YouTube services, thanks for being patient with us ❤️ https://t.co/1s0qbxQqc6

Google hasn’t responded to a request for comment on the outage yet. 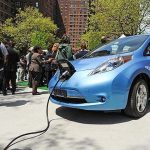