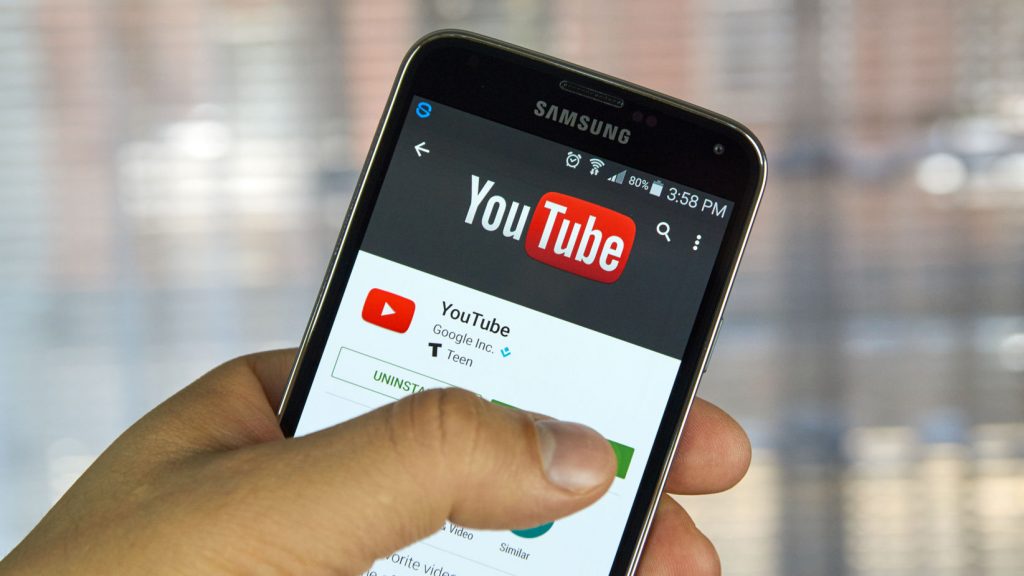 It should come as no surprise to anyone that Google considers Pakistan an important market for its YouTube platform. There are more than 30 million internet users in Pakistan, which is more than three times the population of United Arab Emirates. When you combine this with the fact that YouTube is currently in very infant stage after facing a ban for more than 3 and a half years, Google seems to have a lot of ground to cover in this region.

To make up for all those lost years, and to encourage more and more users to its platforms, Google has made some major announcements for Pakistani users in the past few days. These include an introduction of features like the option to download YouTube videos for offline usage and allowing Pakistani creators to monetize their videos . Now Google, according to Mashable, has revealed the full detail of launch of its YouTube Partner Program for content creators in Pakistan.

The YouTube Partner Program lets creators monetize content on YouTube in many ways, including advertisements, paid subscriptions, and merchandise. It basically allows anyone who has original videos on YouTube to enable paid advertisements and other monetization options.

People have been using this program in Pakistan for a long time, haven’t they?

It is true that without the official support from Google, many people in Pakistan still used this program to make money off their YouTube channels. While there are many methods and tutorials on the internet which will allow you to sign up for this program in any unsupported country, they have always been somewhat of a double-edged sword. If you are using one of those methods, here is a big chance that Google might see through your facade and block your account.

This means that all your hard earned views and subscribers could be lost at any time without any prior notice. This is hardly the making of a constant and reliable source of income. Google is making this process much easier by officially bringing YouTube Partner Program in Pakistan.

Who can be a part of this program?

According to Google, any Pakistani creator, even if they have only one original video, can become a part of this program and start earning money. These partners will be able to run ads against their videos. YouTube then splits the revenue generated by those ads and pays its partners.

Thoughts of some Pakistani creators on this step

Most Pakistani content creators who make original content for a living have breathed a sigh of relief on this step by Google. According to Ali Gul Pir, popular Pakistani rapper and comedian, said, “YouTube for Pakistan before the ban was a glimmer of hope as we did not even have a single record label in the country. So musicians and artists only had YouTube and that’s where I released my first song as well. It got over 3 million views. It made my career but then YouTube was banned and we were back to zero. I still made content but we would use Twitter and Facebook to show the work, and frankly that didn’t work well because those platforms are not made for content creators”

These steps by Google are admirable and are privy to a lot of praise and gratitude from the tech community in Pakistan. With increasing penetration of high-speed internet connections and spiking interest of Pakistani users in YouTube content, we expect more such steps by Google to ensure a pleasant environment for local content makers who were striving for a platform like that of YouTube. 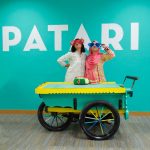