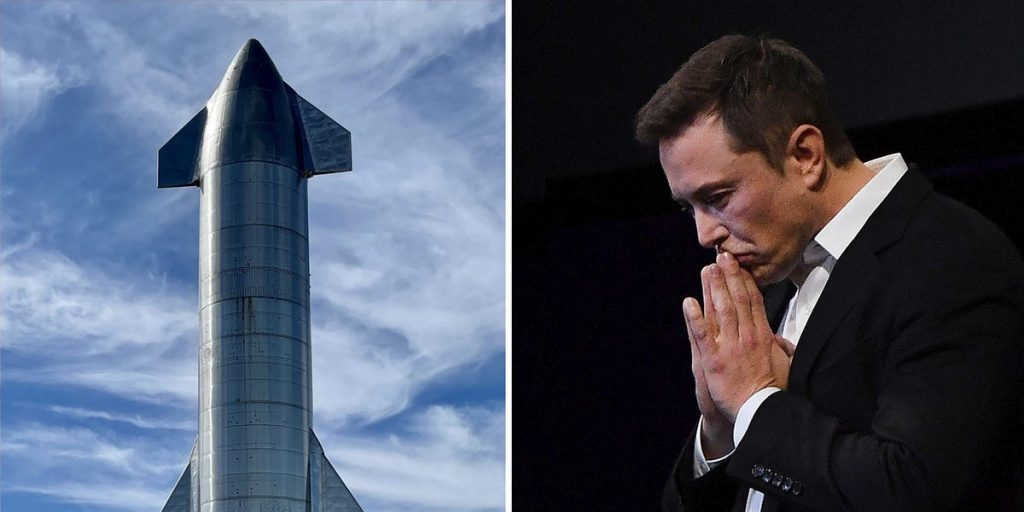 A YouTuber named Caesar who runs a small channel called ‘Loco VlogS’ recorded himself entering Space X’s Starship rocket facilities in South Texas last month. The fun fact is no security stopped him from wandering around the underside of SN11 which was the same 16-story-tall rocket prototype that would explode a few days later.

SpaceX’s sprawling rocket campus in Texas just a few miles north of the Rio Grande is a tantalizing museum of rocketry just laying out in the open. The interesting fact is that it doesn’t have the towering walls with the high-tech security one would have expected.

However, according to Monica Witt, spokesperson for the agency stated the following:
“NASA takes safety and security very seriously. The Human Landing System contracts include requirements for the contractors to appropriately safeguard information, software, and hardware. SpaceX notified NASA that they investigated this incident.”

Caesar entered the rocket site and moved around the SpaceX hardware and equipment without much difficulty. The recording was basically closeups of Starship SN11’s Raptor engines. The video gained 5 likes and at least 100 dislikes, as well as a barrage of comments from angry SpaceX fans hence leaving Caesar no choice but to delete the video.

Later on, in an apology video on April 1st, Caesar stated the following:
“Yes it was wrong, yes it was illegal. But in my eyes, in that time of moment, I didn’t really think about that… What went through my mind was, ‘Okay, I’m never gonna get this opportunity again.’ So I went for it. And, well, this happened.”

After such a fiasco, it is clear that SpaceX will make it nearly impossible for anyone to barge in through some pretty advanced security tech. 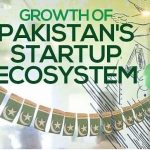 Entrepreneurship on the rise, SECP registers a whopping 19,251 new companies in 8 months