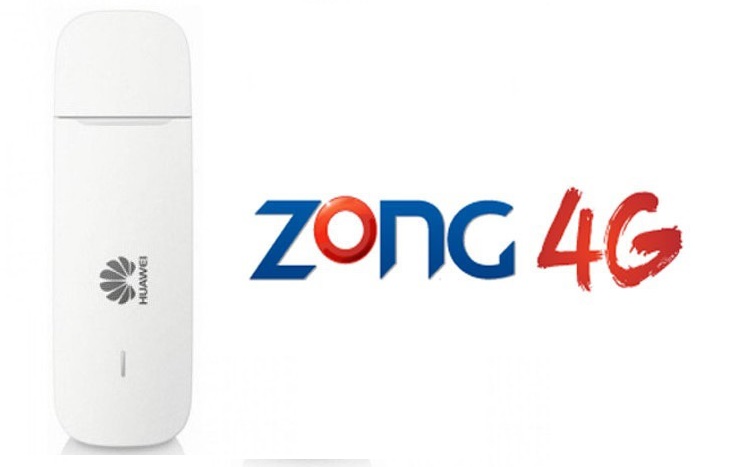 Zong has launched its 3G & 4G Mobile Broadband (MBB) devices on Friday in addition to 3G/4G compatible handsets which were announced last month. The broadband devices will include Dongle, Wingle, MiFi and Routers for ensuring highest 4G speeds and mobility for its valued customers.

An interesting feature for the MBB devices is that they are controllable through Zong number (Master number) from a smartphone and are easily rechargeable. The master number can be used to subscribe or change the MBB internet packages from the smartphone for all the devices.

All the following diverse range of broadband devices can support upto 10 devices but differ in data packages, functionality and prices.

Both Wingle and MiFi can create Wi-Fi Hotspots but MiFi can operate for 6 hours without charging while Wingle needs a USB charging cable to operate. On the other hand, Dongle does not create a WiFi hotspot but it can only be used on a single computer via a USB port.

You can use these devices for plug and play in your laptops, tablets, smartphones, smart-TVs and computer access through your Zong SIMs. The mobile company is going at lengths to make sure that it’s 3G and 4G services are more accessible to the customers across the country. Additionally, Zong has taken a giant leap to ensure all devices are launched with a variety of packages to suit different market segments with maximum utility for each. 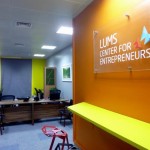