Zong Rolls Out ‘Super 3G’ in the Federal Capital 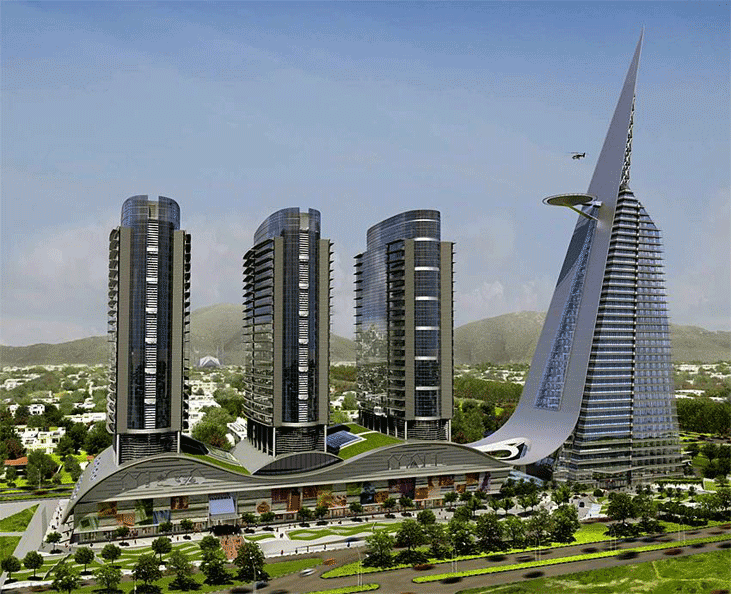 Our nation is becoming tech-savvy with each passing day,wherever you see people are crazy about getting the latest smartphones. And also Pakistan’s network and internet subscribers are growing at a faster rate than its economy, all to the advantage of the network providers. Hence,all the leading networks of Pakistan are playing their best games to gain subscribers and provide up-to-mark services to their customers. When recently the government brought 3G, 4G, and 4G LTE here, all of these network organizations risked their all to become the providers of these technologies to the consumers. And Zong became the only one that bought both 3G and 4G services.

So, in this fast growing network subscriber space of Pakistan, Zong plays an important role. Zong, a China mobile company, is Pakistan’s fastest growing telecom network. It provides internet services at reasonable rates whether it is 2G or 3G or Super 3G. Previously, Zong had rolled out the ‘Super 3G’ service to its customers in Karachi and Lahore, and got rave reviews about it. Super 3G helps consumers experience extremely fast internet, through which they are able to stream songs and videos within minutes. It offers best in class technology HSPA+ (High Speed Packet Access) providing maximum speeds of up to 42 Mbps (twice as fast as normal 3G available in Pakistan).
Sharing her own 3G experience, Ms. Shahrien, a devout Zong user in Karachi said:

“Zong Super 3G is exceptional, especially the fact that I can watch my favorite TV shows on my mobile without any buffering time. Being a student living in a hostel, I have faced various issues regarding the internet before, but Zong Super 3G seems like the perfect solution for all my mobile internet problems. The service is excellent and most importantly the tariff rates are the same as they were for the 2G and 3G service.”

The success of super 3G service in Lahore and Karachi, was enough motivation for zong to launch it in Islamabad too. And so it was announced at a press conference on 25 June,2014 that Super 3G will now be available to the residents of the federal capital.
Speaking about the launch of the ‘Super 3G’ service in Islamabad, Dr. Zhao Peng, CCO, Zong said

“We are enthusiastic about launching the service in Islamabad as a part of our first phase of the ‘Super 3G’ roll-out. The twin cities are integral to Zong’s plans as they have one of the highest concentrated percentage of tech-savvy users in the country, thus our customers in Rawalpindi will experience this service in the coming days as well…”

Being a part of the world’s largest 3G and 4G network, Zong CMPak is the 1st and only Super 3G and 4G LTE service provider in Pakistan, and has the fastest growth in subscriber base in the industry which is why in just a short period it has managed to take over the 3rd position in the industry. The company is now geared to provide the benefits of Super 3G connectivity across Pakistan to make a greater difference in the industry as a leading telecom player. And in the coming months it will also be launching Zong 4G. 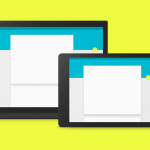