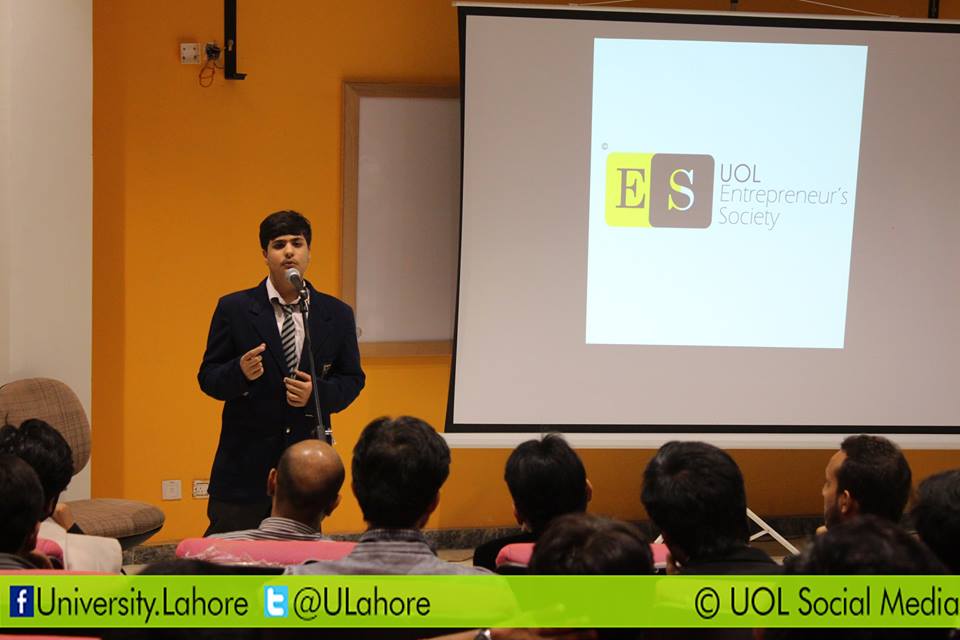 Muhammad Shahzad, a 14-year-old security researcher from Pakistan, has been enlisted in the Google Hall of Fame for reporting several vulnerabilities in their web applications and also getting them fixed.

Don’t let his age fool you though. Muhammad Shahzad may look like an average teenager but he is actually quite an accomplished ethical hacker. Shahzad was exposed to the enticing field of hacking after his father’s email account was compromised. Since then there has been no looking back. He started to spend most of his time looking for vulnerabilities in softwares and over the course of time taught himself to be a security researcher.

Shahzad also reported the notorious Android 4.4 Lock Bypass bug two years ago, just a few days after it was detected by someone else. Nonetheless, he was acknowledged appreciated by Google for doing so. Since then, he has been finding and reporting security vulnerabilities including different vulnerabilities in their acquisition’s websites. To honor his work, Google has inducted him into the Google Hall of Fame.

Shahzad’s portfolio is more decorated than most people in the tech industry. Before being listed by Google, he was also featured in the Hall of Fame’s of Microsoft, Apple, eBay, and Twitter. He has also worked as an intern at Plan9 and a Web Designer and Penetration Tester at DezignBurg. He has also submitted an application for Plan9’s Launchpad Incubator for his own startup idea. Owing to his expertise in the field of Security Research and Ethical Hacking, he has been invited by NUST and UET, Pakistan’s leading universities, to appear as a guest speaker. He was also included in our annual feature “TechJuice’s 25 High Achievers Under the Age of 25”. For the future, he has targeted an MS in Information Security at MIT.

Google has always promoted people to report bugs and vulnerabilities in their products and help better them. Their Hall of Fame features over 1000 people who have contributed in making Google products safer. Very recently, Google revealed that they have given out $550,000 to Android security researchers. 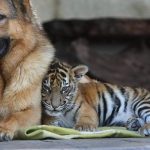