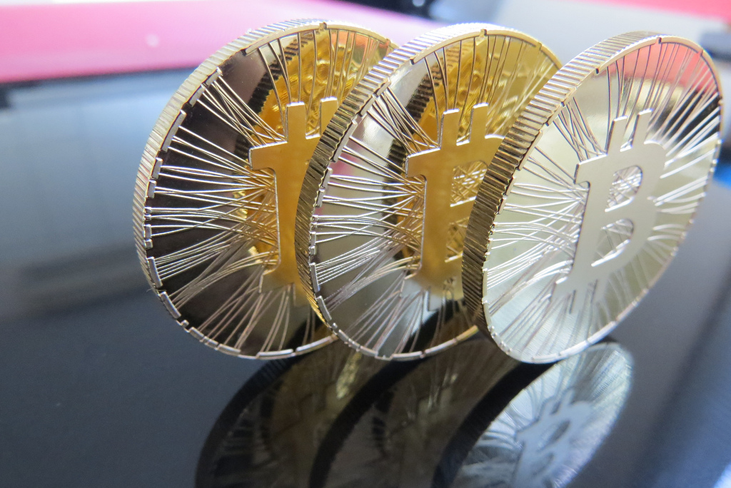 Most kids would probably spend the money, given to them by their grandparents, on video games, toys and gadgets but not Erik Finman. This kid invested the $1000 his grandma gave him in 2012, in bitcoins (then-obscure form of online currency). The boy’s luck, hunch (or whatever you would like to called it) paid off a year and a half later and he sold off his investment for $100,000. 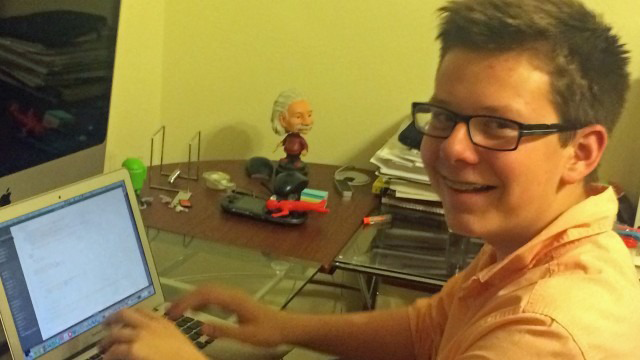 Erik Finman proves again that he is not your average teenager by investing this newly gained amount to build a startup. The 15-year-old launched an online tutoring service that runs on video chat called Botangle.com. The business now has more than 20 staffer members (including programmers, designers and animators) and over a 100 active users. Although the user base is relatively small, the company attracted much buzz after Finman participated in a Reddit Q&A, offering tips for startups and answering questions about finding success with bitcoin.

“Some people can’t comprehend how a 15-year-old could do something like this,” Finman said while talking to Mashable. “What a lot of people don’t understand, young or old, is that you can create anything you want with no barrier to entry on the Internet.”

Botangle, which launched in May, allows users to video chat and learn about any subject from computer programming and dance lessons to art and French classes instructed from, say, someone in Paris. Lessons are specialized and one-on-one, so users can set up a schedule that works best for them.

Finman, who is from rural Idaho and calls the schools in his region “limited,” came up with the concept after wanting access to more classes not offered nearby. “I read ‘Without Their Permission: How the 21st Century Will Be Made, Not Managed‘ by Alexis Ohanian and it taught me that I could do anything through the Internet,” Erik said. “I wanted to use the beauty of the open and free web so people like myself can get access to a great learning experience; whether they’re from rural Idaho, New York or even Africa.”

It is always great seeing youngsters taking on entrepreneurial ventures. We at TechJuice think that more schools and parents should teach and encourage their children to be creative and innovative like Finman.

Do you know someone who invested in bitcoins from early on and got a good return from it later? If you personally know about a younger local entrepreneur that we should feature on TechJuice, get in touch with us. Share your thoughts and opinions with us in the comments below!

Also See:
A Guide To Bitcoin Mining
10 Reasons Why You Should Start Your Business at an Early Age
8 Pieces of Advice for Young 1st Time Startup CEOs
8 Simple Ways To Boost Your Startup
Pakistani Startups – Potential Risks Involved 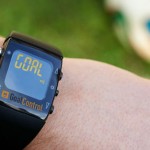