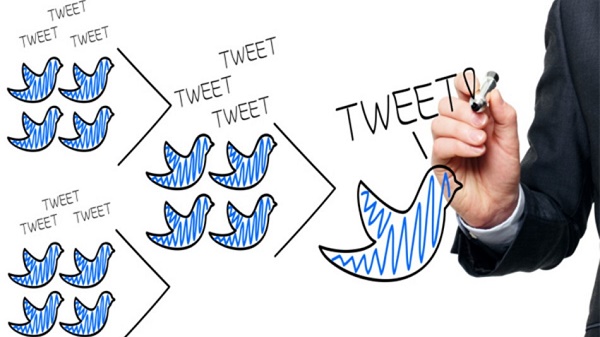 Every year millions of people use twitter to create, discover and share ideas with others. This is the reason Twitter is considered one of the most effective ways for both local stores and big brands to reach out to potential customers.

Twitter can help brands post promotions or coupons, share instant news, get immediate customer feedback and go viral in no time. And this all can be achieved free of cost but the only requirement is to remain active on twitter by posting the latest updates, engaging with customers and attaining their loyalty. The situation is a little different in Pakistan but it is quickly changing and people are accepting Twitter as an important social media channel.

Today, we have collected 16 Pakistani Brands and Media accounts which are most active on Twitter (other than TechJuice, of course!). The judging criteria was the time the last post was tweeted, the number of posts per day and at least one tweet each day. 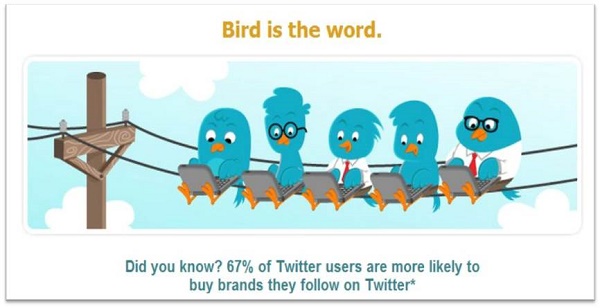 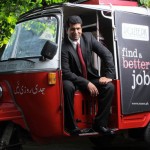