Get 1000’s of followers by tweeting like a pro 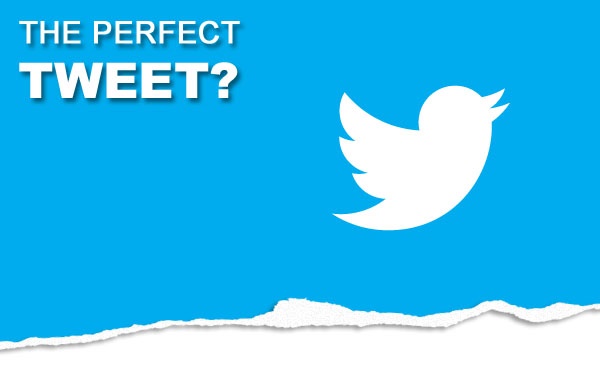 Twitter is a free microblogging service founded in 2006 by Jack Dorsey and Biz Stone. Over the years, it has gained popularity in both public and private sector based on 140-characters information sharing tweets. Companies, journalists, politicians and other public figures have earned millions of followers on Twitter which provides a benchmark of influence and popularity. Twitter has become an efficient way to interact with customers and acquire wide service promotion.

In Pakistan, Twitter is the second most rapidly growing social network with more than 3 million users. The top 20 Pakistani brands posts an average number of 57 tweets more than 47 Facebook posts. This verifies Pakistan as the fastest Twitter-using population in the world.

The growing number of Twitter users in Pakistan demands for a beginner’s guide “to tweet like a pro” so that you can increase your followers enormously.

Tweetdeck is a free management dashboard app that allows a user to make custom timelines. These timelines contain only the tweets the user choose to include via a simple drag and drop. The timelines get its own URL and can be embedded in a blogpost or page.

3. Tag People In Your Photos

When a new photo is added to a tweet, as many as 10 people can be tagged in the photo. The photograph tagging feature is void of the 140-character limit in a tweet which makes this feature more attractive. 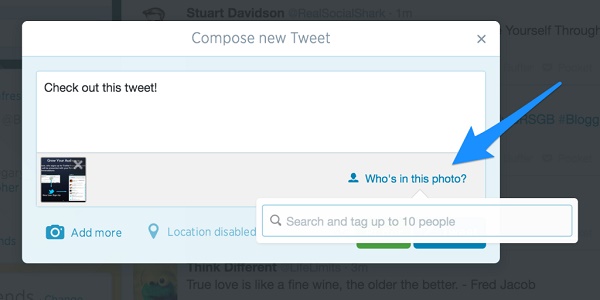 4. Mute Accounts Rather Than Unfollowing

The mute option available on Twitter allows the user to manage their Twitter feed more effectively without massive unfollowing. This feature does not allow the mute account’s tweets to show up in the user’s twitter feed. The mute option is accessible from a drop down menu on any tweet of the target account. 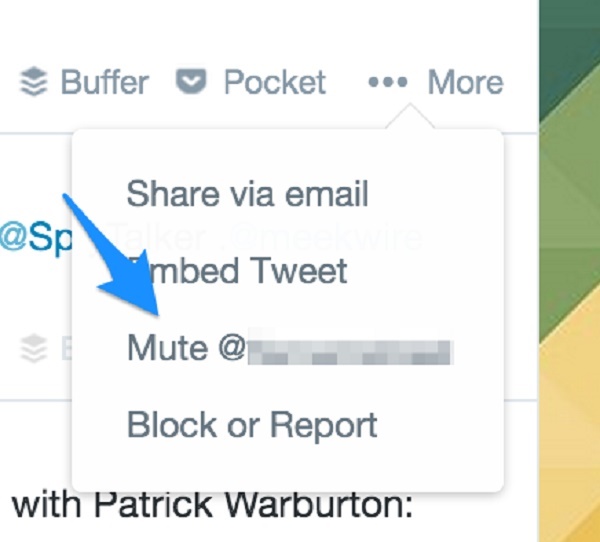 The mobile twitter updates need to be turned on from mobile settings to manage Twitter via SMS. When signed up for this feature, Twitter provides a custom number to users which is used to send tweets, reply to users, favorite, retweet, follow, unfollow, and a whole lot more. The Twitter SMS commands are provided here. 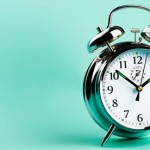