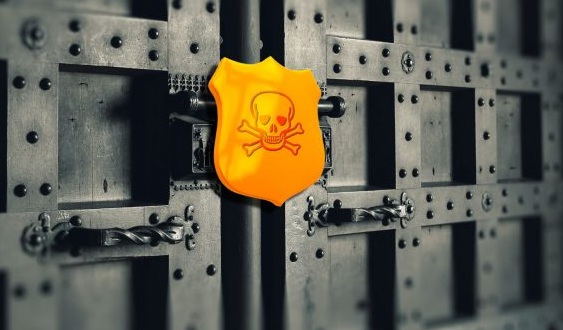 Well, VPNs (virtual private networks) comes handy for most of the users who are unable to access certain websites and social networks in their specific regions by providing a private network to connect with World Wide Web (www). Where most of the VPN services users are quite satisfied with what they are buying, a new study has revealed that many of VPNs are incompatible with claims of privacy they make.

The Best VPNs, a popular site that reviews VPN services providers has revealed in a new investigative report that 26 VPNs out of 115 collect three or important log files of their paid users which is deeply hidden in their privacy policy.

The report claims that most of these VPNs have been collecting personal information of their paid users like their name, email address, phone number, IP address, Bandwidth data and Connection timestamps.

VPN services is a booming market, with its worldwide demand expected to hit around $70 billion in 2019. But what’s the point of having a paid VPN anyway? If it doesn’t serve its sole purpose i.e. privacy and anonymity.

The report goes on by revealing that among these 26 VPNs sites most of them have claimed in their TOS or Privacy Policy page that they keep no logs of users. For instance, have a look at a well-reputed VPN providing company PureVPN’s statement;

“We do not monitor user activity nor do we keep any logs. We, therefore, have no record of your activities such as which software you used, which websites you visited, what content you downloaded, which apps you used, etc. after you connected to any of our servers.”

On the contrary, a person was arrested by FBI as they acquired logs of him from PureVPN. Though the person was accused of various cyber crimes, yet this doesn’t mean that PureVPN has not broken its promises of not keeping those logs.

The recent investigation has also revealed that many of these sites like HideMyAss!, Hotspot Shield, and VyprVPNare are still following the same practice despite making false claims. To conclude, all VPNs are not secure and do not necessarily provide you the 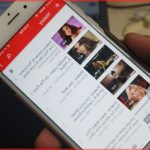