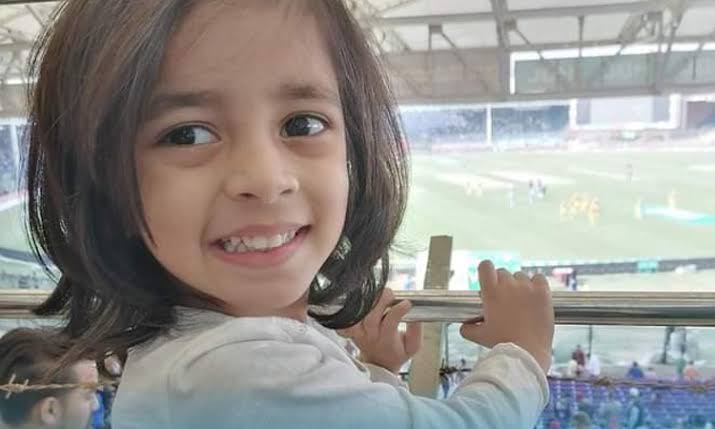 In recent news, a 4-year-old girl from Karachi named Areesh Fatima has placed her name in the record books as the current youngest Microsoft Certified Professional (MCP) after passing one of Microsoft’s exams. The previous youngest MCP was a boy named Ayan Qureshi from the United Kingdom who passed the Microsoft exams at the age of 5.

Ayan had bagged the youngest MCP tag while playing with his father’s old computers and understanding how operating systems worked. From there on, he found the motivation to head for the tech giant’s exams. Similar to Ayan, Areesh had shown the same level of interest and curiosity towards computers and technology.

The young prodigy has set a prominent example by scoring 831 marks in the exam at such a small age. This is quite an accomplishment as the minimum marks to pass the exam are 700 while knowing the fact that such an exam was meant for ‘professionals’.

A fun fact here is that Areesh’s father had achieved the milestone at a young age as well during his time. Her father mentioned the fact that while working from home he noticed his daughter’s interest in the field of Information Technology and helped her prepare for the test.

Moreover, the Government of Pakistan had highlighted her as the ‘Pride of Pakistan’ after hearing the news. 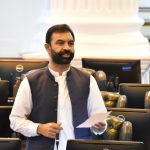