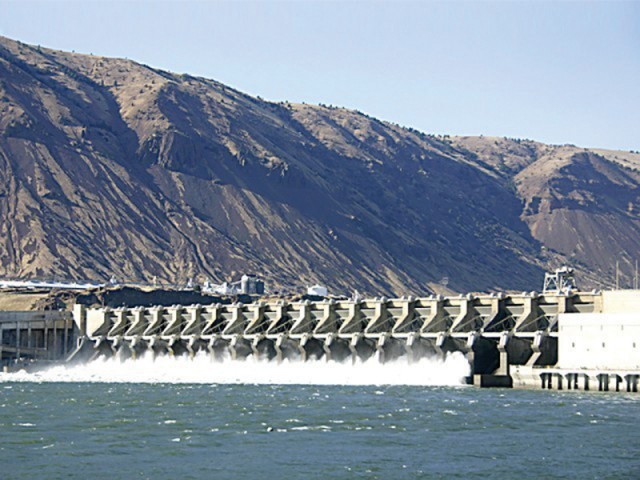 During the early stages of the previous government, water storage and building dams were hot topics and officials of every department told us that the Diamer-Bhasha dam was supposed to solve all problems of Pakistan. The “mega dam” is now proving to be a scandal now that grabbed the attention of everyone in Pakistan and even the non-supporters of Imran Khan thought that it was a great step for the betterment and safety of Pakistan.

As per Pakistan’s Parliamentary Issues Council (PAC), Rs 9 billion or $40 million was raised for the development of the dam, however Rs 14 billion or $63 million was spent on promoting it. Pakistan’s administration has gathered the now-resigned judge to parliament after he guaranteed that promoting for a proposed swarm subsidized dam far surpassed the sum raised for it.

The project was first launched by the Chief Justice of Pakistan, Saqib Nisar who was recently appointed to the post after the new government came into power. Later, the project was supported by the government and Prime Minister Imran Khan exclusively joined the campaign of the dam fundraising program and also claimed that future floods can be avoided if we will be able to collect enough money to build the dam.

The Diamer-Bhasha Dam was originally proposed in the early 1980s but due to its location, environmental impact, and costs resulted in infinite delays, and the continuous political and governmental instability never let anyone care about the dam. Saqib Nisar made the fund-raising for the dam a central focus of his judicial activism efforts. He set up a fund for collecting donations and claimed that ordinary Pakistanis would provide the billions of dollars needed for its construction. And he was right, according to the per capita income of Pakistan, the citizens did well in terms of raising the funds and it was obvious that Pakistanis would never be able to generate a $14 Billion fund for the dam. Employees of all the public and private sectors gave up a part of their salaries for the dam fund. The army gave up a portion of soldiers’ salaries to provide Rs 1 billion, and other state employees also had contributions deducted from their salaries. The country’s cricket team and top celebrities in Pakistan also contributed, and then Prime Minister Imran Khan assumed joint leadership of the fund.

Most of the experts in the area were confused about Saqib Nisar’s fundraising campaign and found it weird that instead of solving the cases in front of him he is doing what is not his job in the first place. An environmental lawyer, Rafay Alam, noted that there was no precedent for a sitting chief justice to embark on a public fundraising campaign as irrelevant as the dam fund. Khurram Husain, an economics journalist, and editor of Profit magazine said that;

“Nisar was able to make the dam fund into an influential exercise mainly by linking other cases he was hearing to it.”

After a year of heavy advertising for the campaign which cost around $63 Million, by February 2019, unsurprisingly the funds were nowhere near being enough for the dam. There was still a shortfall of Rs 1.5 trillion or $6.3 billion between the amount raised and the amount needed. After the devastating failure of the campaign, Saqib Nisar said;

“We never thought this money would be sufficient to complete the project. We wanted to create awareness and make people understand how important it is.” Although Pakistan has one of the largest irrigation systems in the world, a 2021 report warned that Pakistan would experience “water scarcity” by 2025 if Pakistan does not take sufficient steps. As a struggling economy with a massive population that faces chronic power failures along with water shortages, dams have long been seen as a panacea by Pakistan’s policymakers.

Nisar enjoyed absolute backlash and hatred for the fund, yet Pakistan’s obsession with dams has not vanished yet. Pakistan has a dam capacity of 27.8 cubic kilometers and there are 73 dams and reservoirs that are considered “large dams” by the International Commission on Large Dams. The Tarbela Dam on the river Indus is the largest earth-filled dam in the world and is the second-largest by structural volume, which is 106 million cubic meters.

The management needs to understand that more dams are not going to solve the floods problem in Pakistan but better irrigation and water deployment into the sea with sufficient rivers, lakes, and breaches for the usage is the only way to both solve water shortage and floods problem. 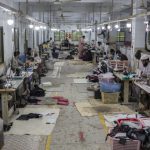