5 Apps To Learn New Languages On The Go 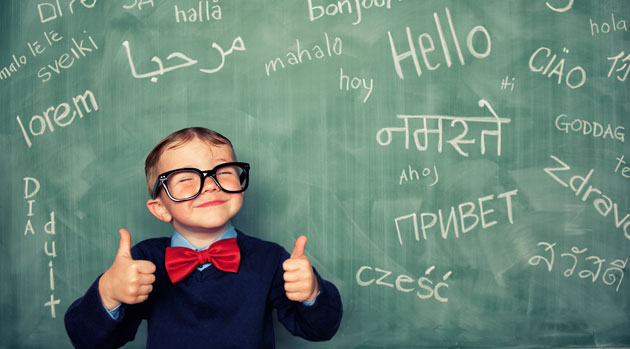 There are a host of applications available on both Google Play and iOS that could be used to facilitate the quick learning of various foreign languages. The following apps focus on the overall benefit and technological innovation applied in designing them and make the learning process easier for the users.

Initially based on a trial package, this app allows you to have a first look at majority of its features for a week and if it fulfills your need, you can subscribe for its monthly packages. The app had been compiled with an idea of providing a complete learning experience to the user with a long list of options that include enabling synchronization between your phone and their website, vocabulary list with audio recordings and PDF file components. In short, it is the everything that you need.

Get it from Google Play or App Store. 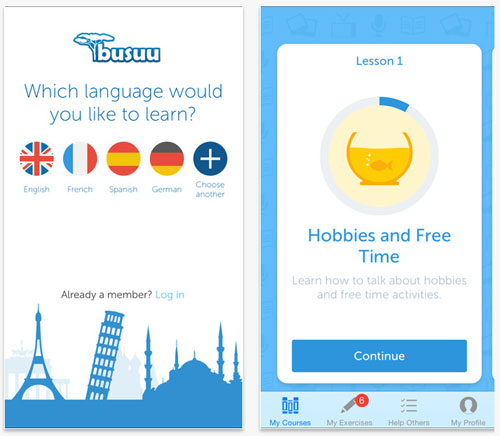 An intriguing compilation with over twelve languages incorporated in order to provide you with a wide array of options to choose from, making it one of top-notch multilingual apps on the current market. An additional option that elevates it further is its ability to link you up with native speakers of your desired language to improve your pronunciation. Overall, it could be summed up as one of first-choices when going for quick yet effective learning.

Download the app from Google Play or App Store.

One of the key aspects of going for this application was its game-inspired design outlook that results in a very friendly user experience. Other features include the regular notification alerts at the instance of logging and also awarding points upon correct answers. Overall, this application truly exemplifies the fact that learning could be imparted with a fun approach as well.

Get the app from Google Play or App Store. 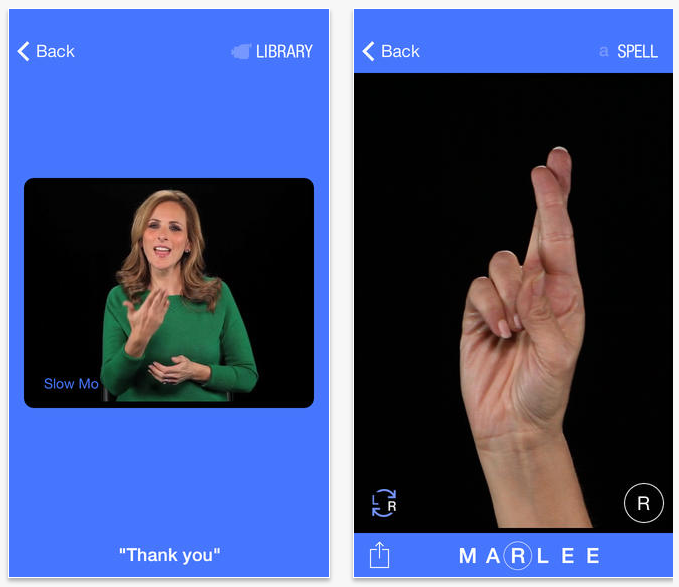 A commendable development by the renowned Award-winning actress Marlee Matlin which was mainly aimed at providing a visually-catching representation of American Sign Language vocabulary. She managed to achieve this by putting together a number of small videos that have her signing each letter or phrase and thus, it presents an adequate opportunity to the users for gaining more command over signing comprehension.

Get the app from App Store.

This application has been specifically created to initiate a series of display pictures, which had been labeled as ‘mems’, that each features a word that you are trying to learn. It makes the entire learning process more effective in the simplest way and also, there is an audio punctuation recorded for each of them in order to further help the learning process.

Get the app from Google Play or App Store.

Now it is easier to learn a new language and the best part, it is for free! Time to impress your friends and family, eh? 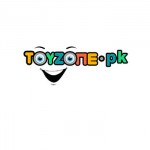 How ToyZone.pk is changing the way we buy toys online