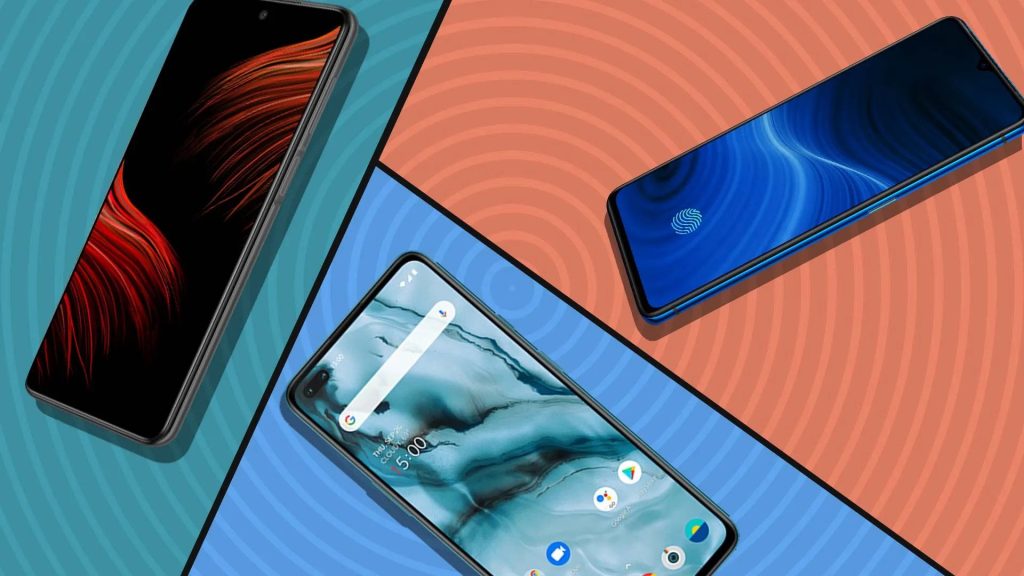 Undoubtedly, the mobile phone market is competitive. Even though a mid-range phone has the same, if not more, functionality, high-end phones from brands continue to dominate the market. It begs the question, is a brand name worth a few additional grand?

But first, let’s get this out of the way.

Mid-range phones are those that do not cost more than Rs. 80,000. We are already witnessing trends of larger companies attempting to join this area. For starters, “economically” priced versions such as the iPhone SE are an obvious illustration of this. And, let’s face it, you’d have to be wealthy to purchase a high-priced mobile phone with the current state of global markets.

So, if you’re seeking a perfect mid-range phone, here are five reasons to choose one over an expensive phone.

You have full access to all premium features.
Mid-range products from Xiaomi, Vivo, and Oppo seek to have the same features as flagship luxury gadgets. For example, the OnePlus Nord costs only Rs. 78,999 but has the same camera as the OnePlus 8, which costs Rs. 83,099. From improved cameras to LED screens and even fast charging, a mid-range phone has nearly every feature available in luxury phones nowadays.

They match the performance of high-end phones.
Any high-end Android phone will have the same characteristics. Not just in terms of features, but a mid-range phone may outperform a high-end one in terms of performance to a great deal. For example, The Samsung Galaxy M31, which costs Rs. 44,999, is powered by the Android v10.0 operating system at 2.3GHz and is equipped with the newest 1.7GHz Exynos 9611 Octa-core CPU. It includes up to 6GB of RAM and 128GB of inbuilt storage that can be expanded up to 512GB. 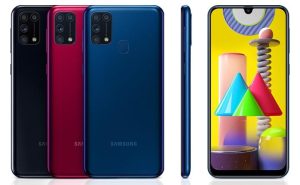 You may upgrade to a newer device without having FOMO
Almost every other week, a new phone is released, and each one brings a new function and its brand of inventiveness to the table. However, if you invest in a phone that costs more than Rs. 100k, you will have to utilize it for at least a year. As a result, you can no longer opt-in to newer technologies. Instead, if you buy a phone that costs half as much, you’ll feel half the guilt for upgrading.

They provide several features that are not available in high-end phones
Another advantage of owning a mid-range phone is that it occasionally has functions that a high-end phone does not. For example, the Redmi 8 Pro includes an infrared blaster that allows you to turn on your TV, air conditioning, and other similar devices using your phone rather than contacting your virtual assistant.

Similarly, the mentioned Samsung Galaxy M31 boasts a staggering 6000mAH battery life, although all high-end phones do not meet the 4000mAH standard. In reality, the Apple 11 series phones lack a fingerprint scanner and rely only on Face ID, when other mid-range phones include both.

Their designs are unique from the flagship phones
Nowadays, mostly everyone carries a phone that looks exactly like the next. How many times have you misidentified someone else’s phone as your own? We certainly have a lot.

Another advantage of carrying a mid-range phone is that they are available in various styles and colors other than the conventional black, silver, and white, so you can stand out and not have to worry about following the majority. 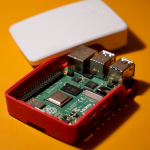