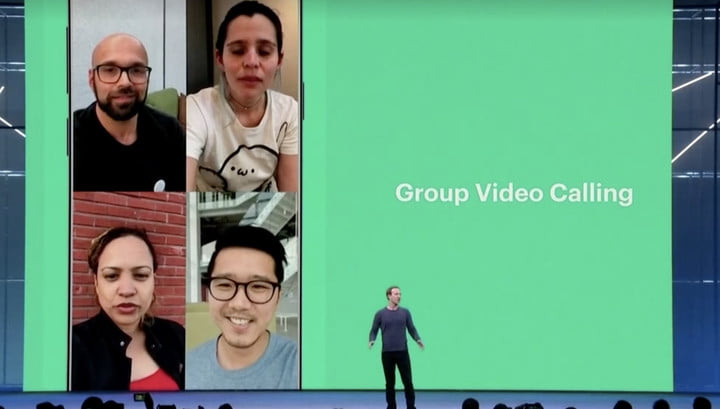 WhatsApp Status which is a clone of Snapchat and Instagram stories now has 450 million daily active users, Mark Zuckerberg revealed at the Facebook F8 2018 conference. It beats the record of Snapchat stories that has 191 million active users.

WhatsApp already supports voice and video calls in the app, which is a popular feature on the free messaging app. Besides the number, WhatsApp just announced new stickers and Group Video calling feature that is coming to the app in the coming months to make it more appealing to the users and the communication more fun. In the past, there have been quite a few leaks about the group video call feature on WhatsApp, but the company has now confirmed it officially.

It is expected that the new feature will work just like the Skype group calling. Users will be able to add other users during a call. For example, if you are on a call with your friend, you can add another friend into the call simply by pressing the add button and group call including the 3 of you will be created. It is not confirmed that if there will be a maximum number of users for group calls.

Facebook-owned WhatsApp also announced that it will soon be supporting third-party stickers. The feature will allow developers to contribute their illustrations, thus allowing users to make their chats more interesting. At the F8 conference, Facebook also announced that WhatsApp for Business now has 3 million companies.

Currently, the app is free to use, but the company is soon inching towards monetization. The company plans to charge big brands such as banks, mobile carriers, and airlines among others, for the bonus features that will help them offer support and services to their customers. 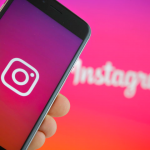