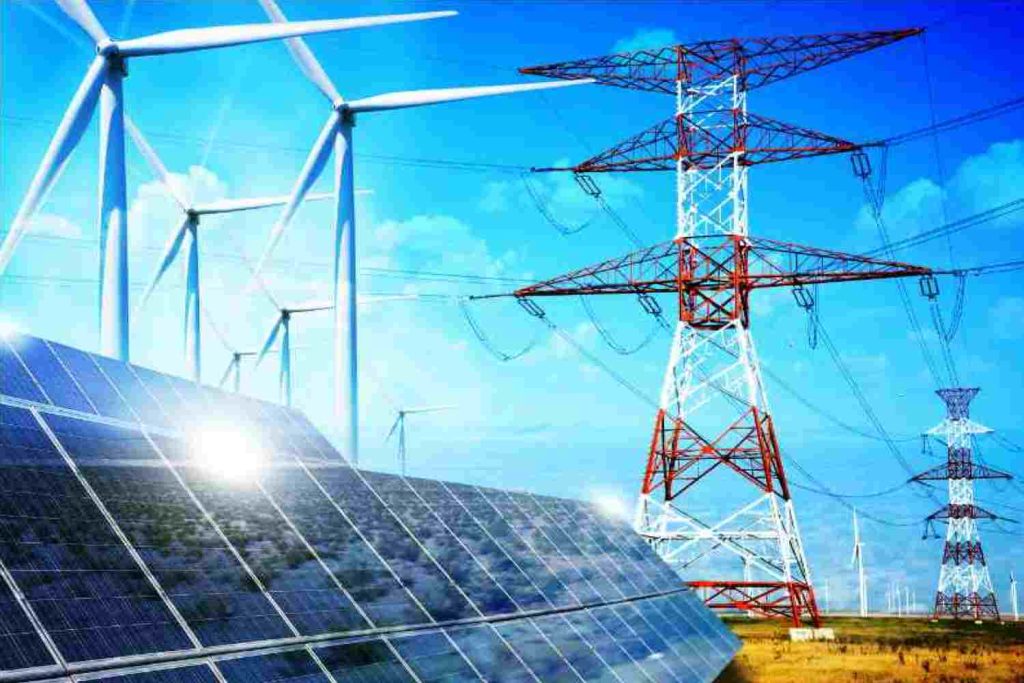 In a statement, the Power Division said the development of renewable energy-based power generation projects was being pursued in Independent Power Producers mode through private sector investors under government policies.

The division further said the government was encouraging the utilization of solar energy technology at consumer ends across domestic, commercial, and industrial sectors.

It said in order to facilitate domestic consumers in the installation of solar systems, the government has already set in place a financing scheme for renewable energy through the State Bank of Pakistan. As per the scheme, concessional loans at the rate of six percent interest are being provided by commercial banks under different categories

Around a third of worldwide energy production capacity is presently derived from low-carbon sources, with renewables accounting for 26% and nuclear power accounting for 10%. The remaining two-thirds are derived from fossil fuels that generate greenhouse gases, such as coal, gas, and oil.

Renewable Energy Sector, The policy aims to reduce the import of fuel and conservation of energy. The delegation appreciated the solar policy and declared it a win-win for climate considerations and soaring energy prices and said that DFC will continue its engagement with Pakistan on renewable energy.

Though Pakistan is still far behind the world in terms of renewable energy production, still the government is trying to release projects to normalize the production of renewable energy. Currently, a 330-megawatt power plant project, Thar Coal Power Plant,  is being built under the CPEC block II, in Tharparkar, Sindh and PM claimed in their inauguration speech that it can save Pakistan $6 Billion. A week ago, Shebaz Sharif visited the site of the project and explained the importance of linking Thar Coal with the Railway to eliminate all the problems the Railway is currently facing. Referring to the inaugural ceremony, PM Shehbaz said that Thar coal will generate electricity with 10 rupees per unit. PM lauding the effort in Thar said:

“It is a project, which is being completed with modern technology. These coal power plants would not create pollution. The region has massive 175 billion tonnes of coal deposits, it is a treasure in Thar. Brilliant projects are being installed here for power generation. Women here operating RO plants, people getting jobs,”

Another recent progression in Green Energy production in Pakistan includes Asia green Grid Network which announced that it has become more possible to connect energy grids over long distances in an economical manner. Moreover, making it a reality will require overcoming a series of challenges.

The group, which includes Sun cables, predicts that a pan-Asia grid’s main transmission lines may cost $77 billion to $116 billion. However, the network suggests investing in renewable energy, batteries, and voltage converters. The government and the dedicated sector have been planning to connect power plants and customers across Asia for decades. But every time faced various issues either by the government or due to the lack of infrastructure funding.

China’s State Grid Corp. estimated that by 2050 such a grid would cost about $50 trillion. Supporters see a possibility to accelerate the green transition by cutting down the gap between heavy electricity users and industrial hubs, including the renewable energy produced in areas with substantial sun, wind, or hydropower resources. 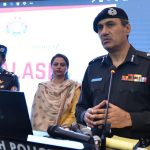 Sindh Police Is Creating An App To Trace Snatched Mobile