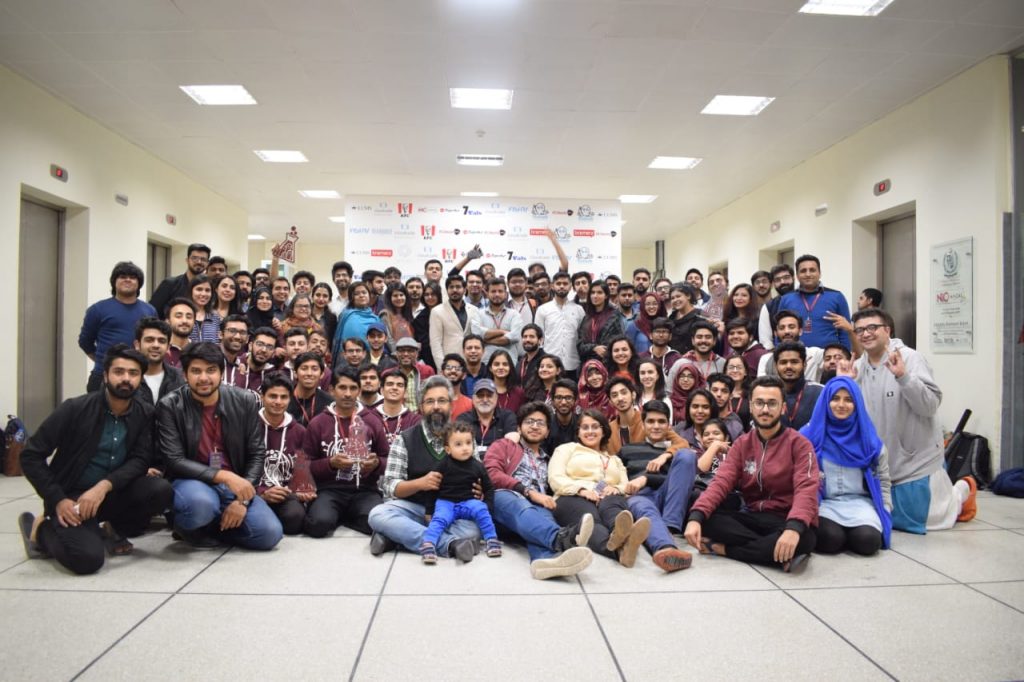 Startup Weekend Lahore has officially come to an end. After 3 days of immense coaching, the participants came up with their final presentations on Sunday. Throughout the course of the event, participants had the chance to consult industry leaders and veterans, who gave them valuable pieces of information and provided guidance on how to turn their ideas into reality.

Startup Weekend Lahore kicked off on the 16th of November with the official opening ceremony. The Manager Investment of the National Incubation Center Lahore Mr. Yaser Awan hosted the ceremony and made sure everyone felt at home thanks to his hilarious jokes. The opening ceremony was followed by an informational session conducted on blockchain technology by industry expert Mr. Masaood Yunus.

Additionally, one of Startup Weekend’s and NIC Lahore’s Alumni, Sahr Said came and delivered a talk on what she believes to be the foundation of her startup’s success. Ms. Sahr is the founder of Beauty Hooked, which is a content-based site as well as an e-commerce player in the cosmetics industry of Pakistan. One of the best moments of her talk was when she said, “Don’t give up; nor on yourself or on your startup”.

The first day ended with all the 56 participating teams pitching their ideas within an allotted time period of 1 minute each.

Majority of the ideas revolved around technology and e-commerce, which brought a smile to the faces of the techpreneurs present in the judging panel. After the pitches ended, voting for the best ideas started and afterward, a total of 17 ideas were shortlisted for the next stage. The ideas that qualified were:

In addition to these fourteen, the following were asked to join together to form teams:

The first day ended with all the 56 participating teams pitching their ideas within an allotted time period of 1 minute each.

The second day consisted of coaching sessions held for 12 hours straight. Industry experts came and guided the aspiring entrepreneurs on how they can refine their ideas to take them to the next level. The coaches included Abdul Aziz, the CEO of LumenSoft, Dr. Amena Hasan, the CEO of Business for Social Progress, Omer Farooq, the founder of Appster, Yaser Awan, the Manager Investment of NIC and Muhammad Kaleem Ullah, the Manager Community of NIC. Teams gathered in a hall and took part in 1-on-1 sessions with the coaches along with general help sessions for everyone.

The last day was when the real fun started. Teams were again given time to refine their final pitches and had access to industry veterans throughout the day. After a period of intense preparations came the main deal: the final pitches.
The teams had to present their ideas in front of a panel of judges, which consisted of Shayan Zaeem, who is a member of the governing body of Caramel Tech Studios, Badar Khushnood, the Vice President Growth of Bramerz, Ali Syed, the CEO of 7Vals, Murad Akhtar, the co-founder and CEO of Tintash, Jahangir Ikram, who is a LUMS faculty member and Faisal Sherjan, the Director of NIC Lahore.

Teams were given a period of 5 minutes to present their ideas to the panel of judges. Many of the teams had made prototypes of their apps and products, which impressed the judges to a significant extent. Each of the pitches was followed by questions from the judges. Quite frankly, some of the judges grilled the participants very ruthlessly, telling them how impractical their ideas were in the practical world. Nonetheless, the participants seemed to have taken it in more of a learning aspect anyway, so it’s really a win-win, right?

After grading each of the 17 ideas, the judges handed in their scores to the steering committee of the event. The results were to be announced during the closing ceremony and the excitement/fear was oozing out of the participants’ faces!
The final results were announced by Mr. Faisal Sherjan, the Director of NIC Lahore. Without any further ado, here are the names of the winning ideas:

Winners and runner-ups of the event have been fast-tracked to the National Incubation Center for their incubation procedure. This might not sound like much, but in Mr. Yaser Awan’s words, “you just surpassed 80% of applicants to the NIC within 54 hours, congratulations!”

Startup Weekend is a series of events held around the world by Techstars. Startup Weekend Lahore was held in the Lahore University of Management Sciences (LUMS) and was attended by over 120 individuals. The event was made possible courtesy of the NIC’s commitment and the sponsors of the event, which included Cloudcade Systems, 7Vals, Bramerz, Pizza Hut, KFC, Fishry, Tintax and Ebryx.

With this, TechJuice signs off as the Official Media Partner of Startup Weekend Lahore. See you next year! 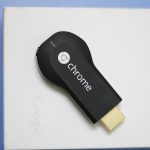