7 Things We Hate About Motorola Nexus 6 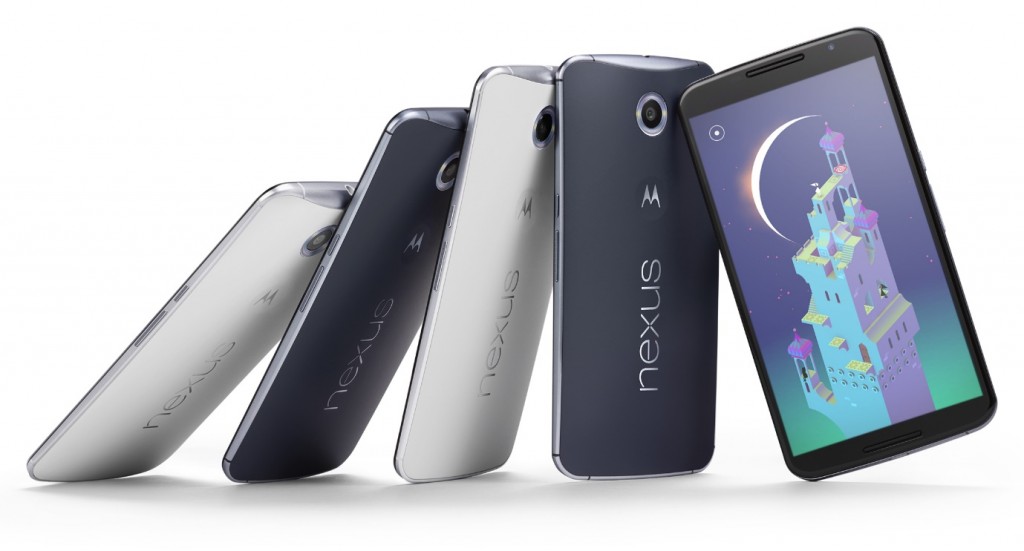 The Nexus series of devices from Google can be exceedingly polarizing gadgets. Their owners enjoy a bittersweet relationship with them for a number of reasons, mainly the compromises made by device manufacturers in order to provide a cheaper device, and the latest Motorola-made Nexus 6 successfully continues the legacy of Nexus series while igniting a debate at the same time. Despite being stuffed to the brim with the latest hardware, there are a few things we can’t help but dislike about the latest Nexus-series offering: 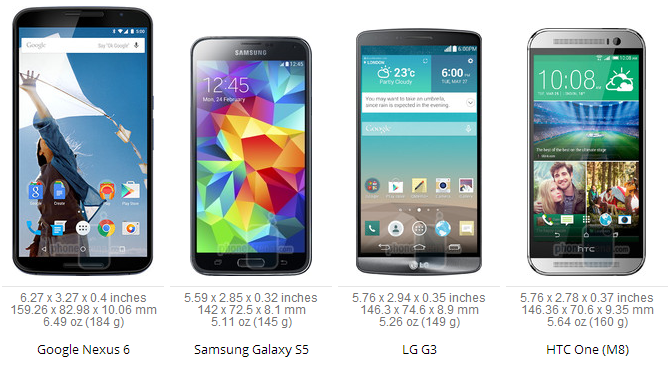 A lot has been said about Nexus 6’s size, so let’s just get it over with: it’s freakin’ huge. What exactly were Google engineers thinking while they finalized the display-size to be 5.96” might remain a mystery till the end of the days but one thing is certain: Nexus 6 lost its appeal to quite a lot of potential buyers just because of its size.

Phablets might be a thing now that Apple has come up with a super-sized smartphone of its own but for average human hands to become large enough to hold them comfortably while being productive at the same time, unfortunately, might still take centuries in the next evolutionary step for homo sapiens. 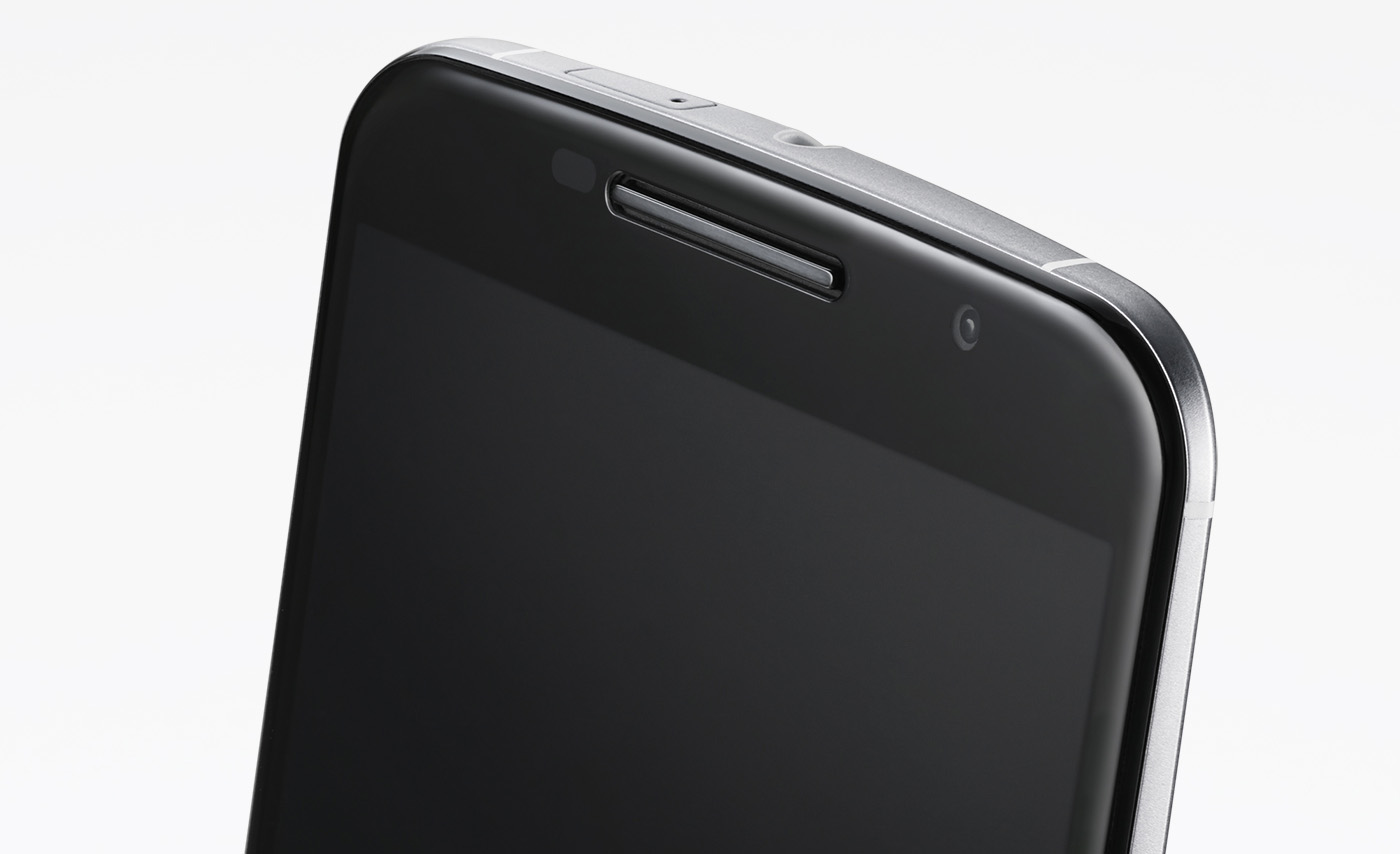 “Hey, look at that Nexus smartphone, it’s beautiful!” said no one, ever. Nexus smartphones and tablets never won any design awards because — apart from other departments they lack in — design is the most crucial one.

While previous entries in the Nexus line-up had an excuse for the mediocre design namely the dirt-cheap off-contract price, Nexus 6 doesn’t enjoy that luxury either (see point 7 for more information on that). It looks like Motorola simply took a Moto X 2014 from a shelf in their design HQ, expanded it until all the beefy internals could fit inside, slapped a “nexus” logo on its back-panel, and BOOM: you’ve got a brand new Nexus 6. Not cool, Motorola. Not cool.

Apple virtually set the tech-world on fire with the announcement of its 64-bit Apple A7 chip with the introduction of iPhone 5S back in September 2013. While it was not the first ARM CPU with 64-bit support, it was a trend-setter for being the first to be shipped in a consumer market-bound smartphone. Google followed suit by announcing a 64-bit-compatible Android OS version of its own at Google I/O next year but there is still no hardware-level support in Motorola Nexus 6. Being a flagship device from Google itself, Nexus 6 was being expected to lead the market by introducing a 64-bit processor but what we got in the end is the 32-bit Snapdragon 805 chipset. 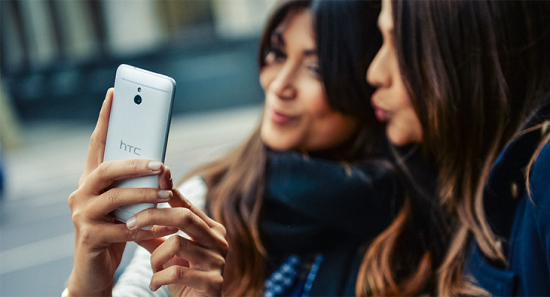 Selfies are the next big thing for smartphones and their users but Motorola evidently missed the memo. Motorola Nexus 6 packs a pretty mediocre 2 mega-pixel front camera that doesn’t look like it’s up to the task except for video conferencing with your colleagues and look amateur at that too (and if your colleagues/friends are brandishing a Desire Eye perchance, it will only add insult to injury). 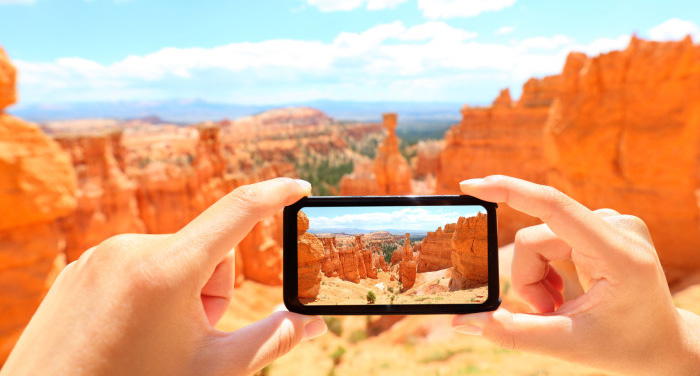 While we’re at it, let’s just pile some more gripes about camera. Cameras have never been a strong suit of Nexus devices and having seen the results of Moto X 2014, the Nexus 6 doesn’t appear to be any different in that regard. From the lack of RAW imaging support (OnePlus One and Lumias), to the slow-motion video recording feature which is all the rage these days thanks to the introduction of 120fps video-recording capability in Apple iPhone 5S and other Motorola and Samsung smartphones before that, the stock camera app comes out pretty light on features.

Although the dual-tone LED flash and optical image stabilization have been added to the primary camera, their performance is not on par with other industry leaders such as Note 4 and Apple iPhone 6/6 Plus if the camera results of Moto X 2014 are to be believed as an insight to Nexus 6’s camera. 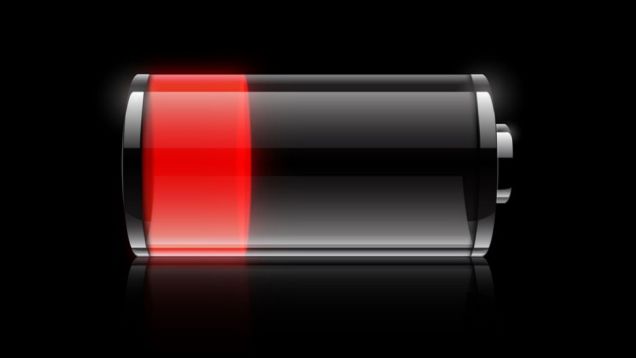 Motorola Nexus 6 is a thick phone. At 10.1mm, it’s the Nokia 7610 of modern smartphones when compared to 6.9mm-thin iPhone 6, 6.7mm Galaxy Alpha, and 6.5mm Sony Xperia Z Ultra. While some of us might forgive a case-free thickness of 10.1mm if it meant an equally-huge battery, but unfortunately that isn’t the case here either. Nexus 6 sports an average-sized 3220 mAh battery which promises a day-long mixed usage which is far from incredible.

Finally, it’s time to discuss the elephant in the room: a price that is figuratively an elephant itself if the relative costs of previous Nexus smartphones were comparable to pandas.

As we said previously, one of the reasons people bought Nexus smartphones was its price. Nexus phones came for around half the price-tag of other contemporary flagships. The price of an off-contract Nexus 6, however, will begin from $650, a figure that is comparable to the price of a Samsung Galaxy S5 or a 16GB iPhone 6. With the advantage of a cheaper price removed from the equation, this will definitely make things difficult for potential buyers, we are willing to bet a huge number of whom will go in directions other than the one pointing towards Motorola Nexus 6. 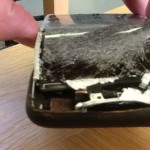