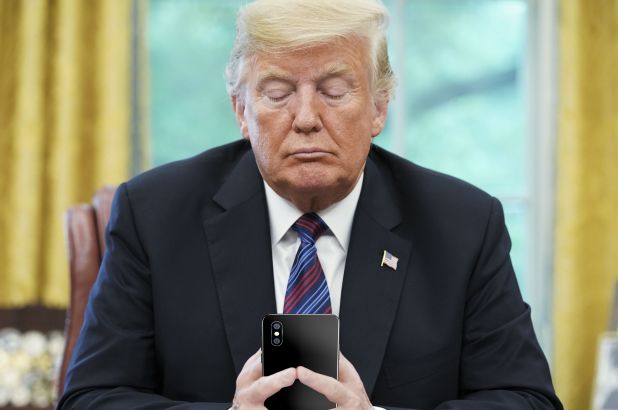 In a recent talk hosted on the National Public Radio (NPR), an NPR journalist Miles Parks discussed how Trump’s exit from the office and subsequent de-platforming from the major social media platforms might have contributed to the decline in online disinformation.

“Trump’s account was sort of emblematic of everything that’s been wrong with social media platforms thus far. Even as he was posting more and more misinformation last year, that didn’t lead to a drop-off in followers. His Twitter audience actually grew by 30% over 2020. So his ban led to an immediate drop-off in misinformation online, according to several tracking firms.”, Parks said while talking about Trump’s Twitter ban.

However, according to the journalist, the bans are only a short-term solution and won’t work permanently since the system that helps such misinformation spread is still in place. “Bans like this are short-term fixes and not long-term solutions. Basically, the underlying system that Trump used – posting false things, posting things that make people either angry or upset to make them engage with the content – is basically still happening. The system’s still in place, just waiting to be used by other people.”, the journalist continued.

Donald Trump has so far been banned by Twitter – the ex-president’s favored platform for issuing political statements and attacking political rivals. He also received a short-term ban on Facebook during the US election last year. 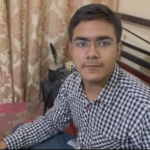