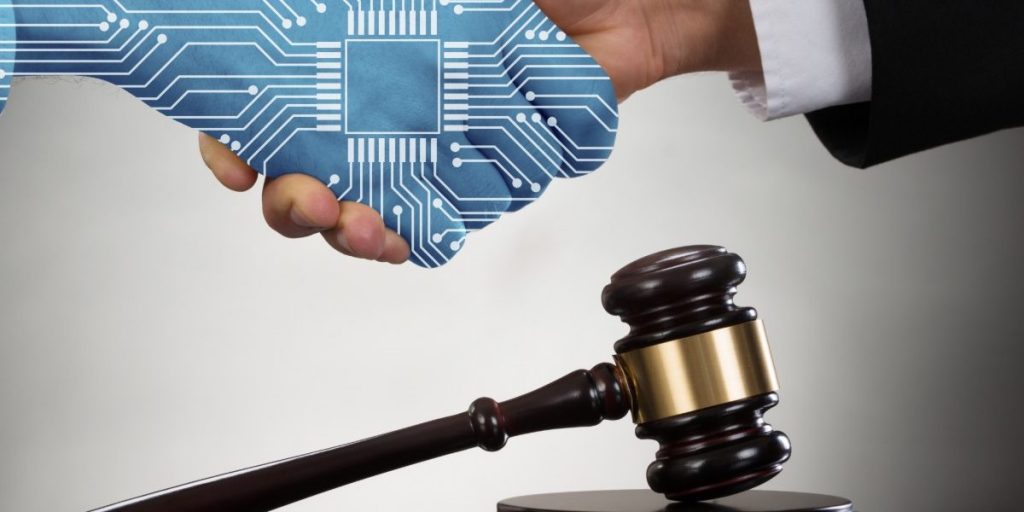 In recent news, a digital portal titled ‘LawyHER.pk’ was officially launched which will consist of forums that include an information desk, networking opportunities, female practitioner’s directory, interview and updates, a proper forum for discussion along with with other useful resources which includes the contribution of women to law.

The concept of launching that app was to increase women’s representation in the law. The application is a project by the Federal Ministry of law and Justice, Group Development Pakistan, and Women in Law Initiative Pakistan which is further supported by the Australian High Commission and the British High Commission in Pakistan.

Nida Usman Chaudhary, founder of Women in Law Initiative and the Lead Consultant/Curator for the project, stated the following:
“We wanted to create a lasting platform to give visibility to women in law and to make available the data, resources, and access to opportunities in a way that would provide solutions for our common challenges and struggles through the use of technology, and which would subsist beyond the life of a project.”

Moreover, a baseline study on the status of women’s representation in law was also introduced which includes data on four different categories including the judiciary, bar council members, advocates, and prosecutors. Furthermore, the data has been compiled and the respective source has been a reference in the study.

The Parliamentary Secretary for the Federal Ministry of Law and Justice, Barrister Maleeka Bokhari, stated the following:
“There is so much potential in Pakistani women, but they need the right platform to showcase their talent.”

In a nutshell, this will strengthen the inclusiveness of women in the legal fraternity and ensure that women’s rights are taken seriously. 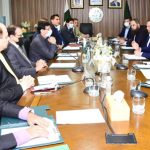