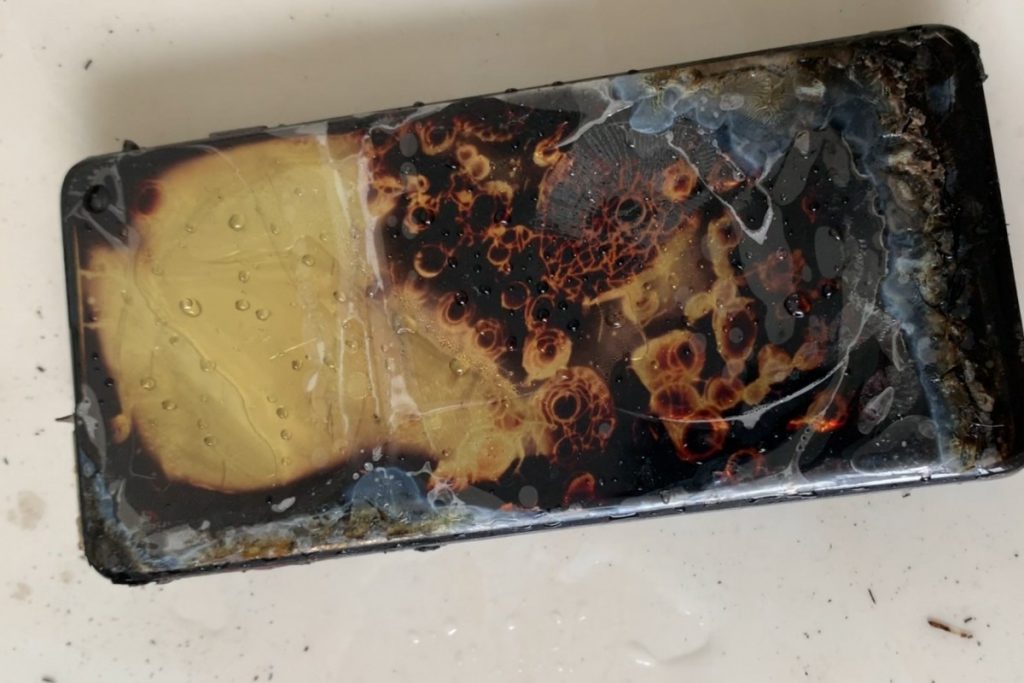 Whether it is Galaxy Note 7 debacle or a mid-ranger on heat, the South Korean tech giant Samsung has always a thing with the fire. And according to a new story circling over Chinese social media Weibo, a Kazakhstani national who lives in Urumqi, the capital of Xinjiang region in China, alleges that his new Galaxy S10 unit caught fire while charging just two days after it was purchased.

Xinjiang resident claims that smoke and flames started coming out of his $875 Galaxy S10 two days after he bought it online. Based on these allegations, he has now filed a lawsuit against the Korean electronics giant’s Chinese subsidiary Huizhou Samsung Electronics, which made the phone.

According to a Weibo post shared on Twitter, this Galaxy S10 unit exploded while being charged for the first time, having been bought a day earlier. Apparently the rogue battery of the phone appears to have slipped through the cracks. As per social media posts, the device got so hot that it caused the owner to drop it when they tried picking it up, hence it fell on the ground. The video below shows the extent of the damage, with the fire melting the back glass and display, completely destroying the device eventually.

According to South China Morning Post, the man claims he filed the lawsuit because the company had consistently ignored his repeated calls for an explanation over the past month, however, on June 30 the retailer agreed to refund his money.

For now we only know that a Urumqi Saybagh District People’s Court will hear the case as a product quality dispute, where the complainant is demanding symbolic damages of one yuan (around PKR 22), a complete test report on the phone and reasonable explanation for the cause of the fire within 15 days.

Samsung has yet to respond to the matter. 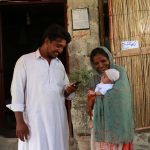