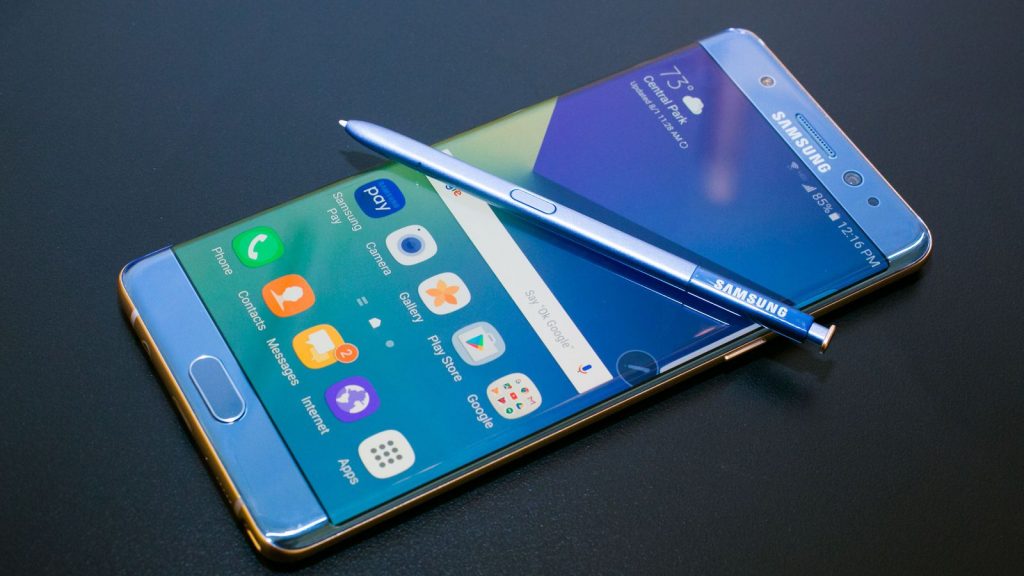 A Galaxy Note 7 deemed safe by Samsung caught fire on Southwest Airlines flight 944 from Louisville to Baltimore. The plane was still on the ground and was evacuated quickly after passengers were startled by a smoking Galaxy Note 7.

The owner of the phone, Brian Green, told the Verge that he had picked up the replacement phone from AT&T store on September 21st. The phone was supposed to be safe to use as it came with a black square symbol on the box (one which Samsung now uses to differentiate safe Note 7 devices) and showed a green battery symbol.

Green said that as soon as he powered down the device, as requested by the flight crew, his device started emitting a “thick grey-green angry smoke”. He left the phone on the floor and quickly evacuated the flight. The phone burned through the carpet and had even damaged the subfloor of the plane. 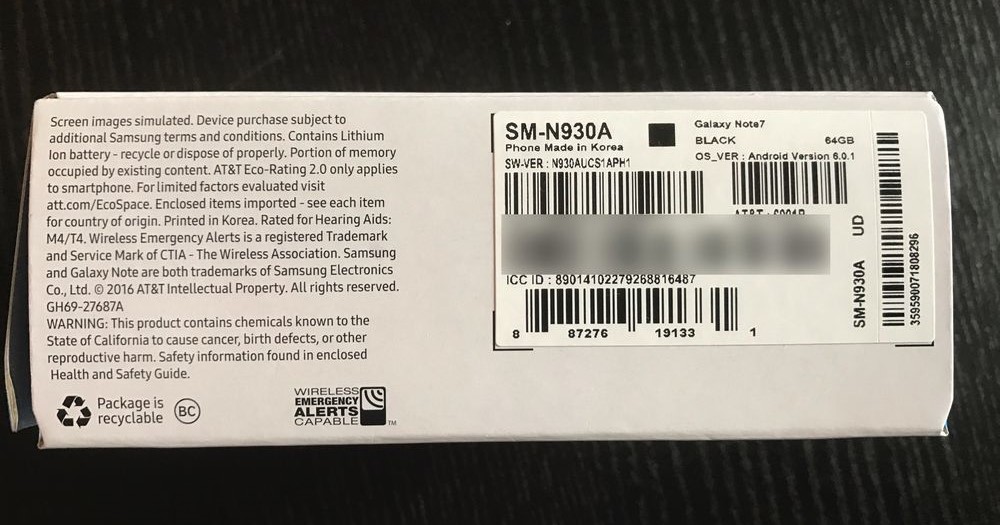 Green’s phone had about 80 percent charge when the accident happened. He said that he had only once used a wireless charger to charge his device.

The device is now in the hands of the local fire department for further investigation and Green has replaced his device with a new iPhone 7. In hindsight, that might not have been an entirely good decision as there have been similar incidents where iPhone 7 and 7 plus have caught fire due to battery damage. 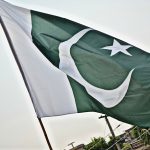 A look at how Arpatech is transforming Pakistani IT Industry