Advanced PPIC3 to be established in Punjab 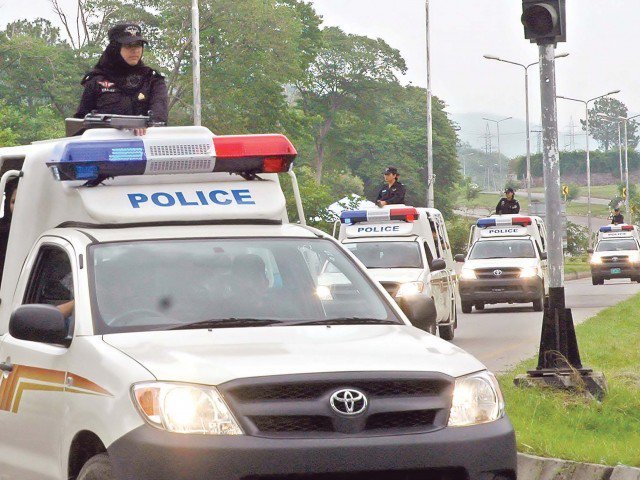 The Provincial Development Working Party (PDWP) approved a provincial level project for development of Information Technology in the security sector. Under the project, a technologically advanced Punjab Police Integrated Command, Control & Communication (PPIC3) will be established to conform current Policing standards with state of the art and modern technologies.

The PDWP held its 9th meeting of the current financial year 2016-17 which approved the said project.

The Provincial Development Working Party (PDWP) is a department of government which gives final approval to the development projects with worth ranging between PKR 200 million to PKR 10,000 million. The projects with cumulative costs exceeding PKR 10,000 million are referred to the Central Development Working Party (CDWP) for approval. The CDWP recently approved PKR 26.69 billion worth of PhD scholarship. 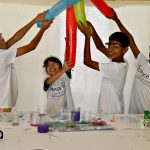 32 Schools to be transformed into Smart Schools by 2017, Ahsan Iqbal