After E-Bike, Electric Rickshaw To Be Introduced In Pakistan Soon 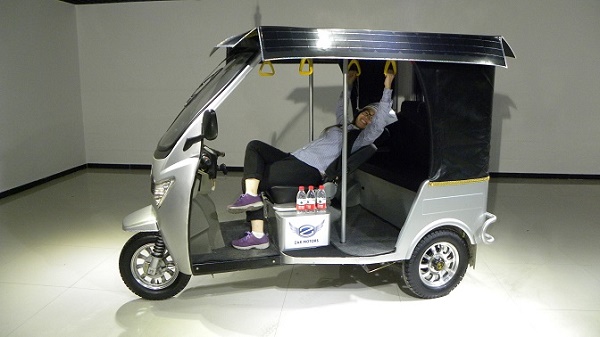 Earlier this month, we reported E-Bikes which were launched and test-drove in Pakistan for the first time. Though, it seems motor companies have not yet seized to surprise us even more.

Zar Motors have planned to launch an Electric Rickshaw in Pakistan which will be available in the market soon. This Electric Rickshaw has already been tested and drove by Mr. Khawaja Ahmed Hassan, Advisor to CM Punjab at CM Office Lahore.

Electric vehicles do not require petrol or any other fuel to run since they have an electric engine powered by rechargeable batteries. This is beneficial in a country like Pakistan which is suffering from fuel shortage and an air-polluted environment.

The Electric Rickshaws will definitely look elegant giving a futuristic vibe on roads as compared to traditional ones. The stand out feature, however, will be the environmental benefits since it will not release puffs of smoke (harmful chemicals) into the air. Additionally, we will not have to endure the “Phut Phut” sounds made by a conventional rickshaw. 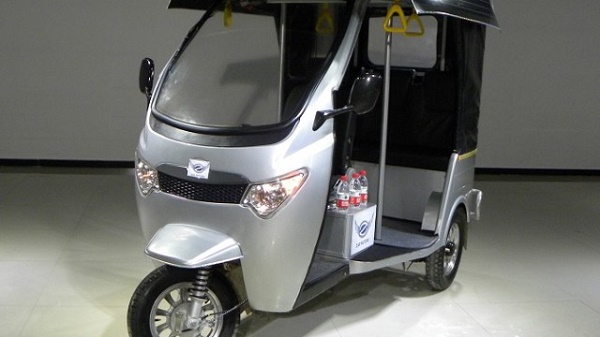 The initial cost of the vehicle may be high but the running cost will be lower benefiting both the owner and the passenger. There is a possibility that government will launch E-Rickshaws under Rozgar Scheme seeing that a government official has tested the vehicle. This technology can boost up the scheme providing more viable employment opportunities.

Electric Rickshaws will also eliminate the risk of LPG Rickshaws which were banned due to safety concerns. It was reported that LPG containers in the Rickshaws can caught fire which was expected from the placement of the container and its fuel line. 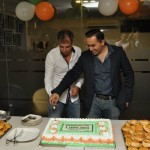