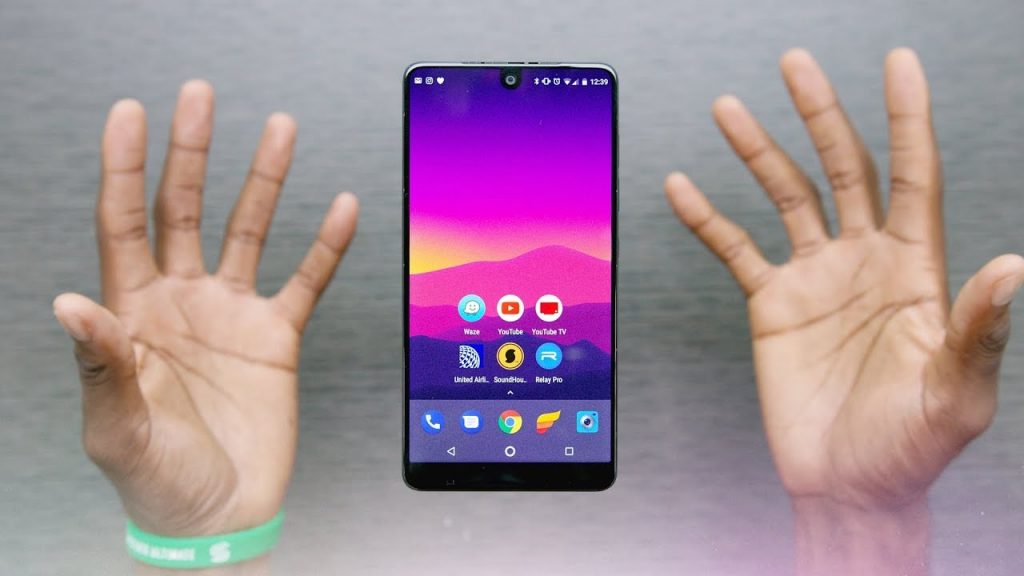 Who actually created notches in smartphones then? Essential did it with PH-1.

LG has released a new flagship smartphone, the new LG G7 ThinQ. The smartphone features a notch similar to iPhone X, but the company doesn’t want the consumers to believe that it’s copying Apple’s iPhone X.

“We planned the notch design before Apple.”

No company wants to admit they all copied Essential PH-1. You must have heard a similar statement by the Chinese tech giant Huawei as well. Although, we don’t know what the company implies with this statement either LG had the idea before Apple (how would they know?) or whether LG is simply saying the G7’s notch was in the works before Apple introduced the iPhone X in September 2017. 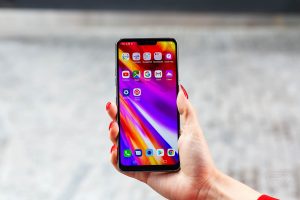 Looking at the notch on the LG G7, one could say it is different than the one on the iPhone X because you can essentially turn it on or off and blacking out the top corners so the notch seems invisible. Hence the company claims to call the LG G7’s notch a “second display.”

LG G7 kept getting leaked in many renders. At MWC, we caught the wind of the LG G7 with a notch. Later on, with the more leaks and renders of LG’s new flagship, it got revealed that G7 sports a rear dual-camera setup along with the trending notch. Now all the rumors are confirmed. LG G7 came with the Snapdragon 845 processor, 4GB of RAM, 64GB of internal storage, and a 3000mAh battery. 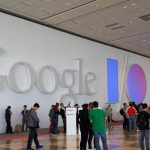