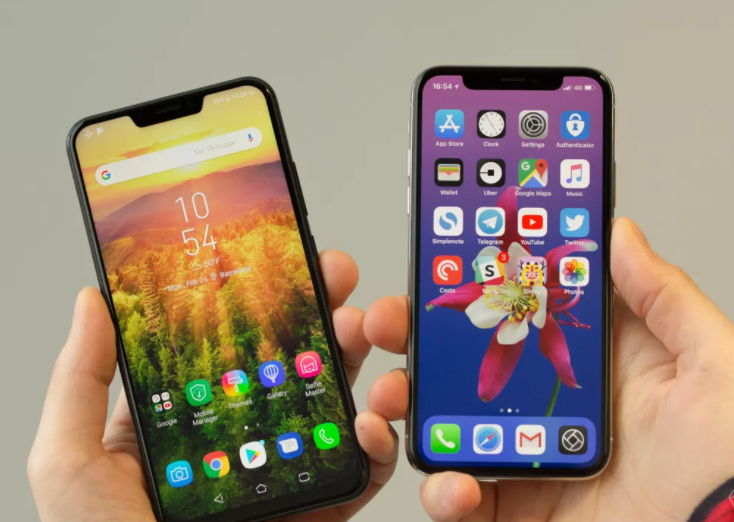 Huawei, the Chinese tech giant has claimed that they considered the idea of notches years before the launch of Apple iPhone X.

Huawei’s most recent flagship P20 Series feature notches on the display front and center. The company’s mobile chief Li Changzhu revealed at the Huawei Analyst Summit that the company has been debating the controversial notches for many years.

According to the Huawei’s representative, the company first looked into expanding the smartphone display area “three to four” years before the launch of Huawei P20 launch. The company considered the new notch design for some time but ultimately opted to scrap it entirely.

Mr. Li the representative of Huawei says the company was following a “conservative and cautious” approach, 3-4 years ago. It was still establishing its brand across a number of major markets, so it appears continuing with the traditional 16:9 aspect ratio was the right choice at that time. Also, Li Changzhu added that consumers in China “like symmetry, and the notch is not perfect in Chinese culture.”

Nevertheless, the executive has made it clear that mistakes such as this one will not be made in the future, noting that the company will be bolder going forwards. Giving an example of “Twilight” P20 Pro color option. Mr.Li stated that a number of engineers were skeptical about selling such a uniquely-colored device but, eventually, Huawei went forward with the design.

Adding a triple-camera that is featured on the Huawei P20 Pro was also part of Huawei’s new, less cautious attitude in regards to product releases. In fact, the company is so confident in its most recent flagships that it expects the series to sell over 20 million units in 2018.

Huawei praises Apple’s decision to make the display notch a mainstream design due to the fact that it pushes smartphone brands across the globe much closer to the ultimate goal of bezel-less displays. 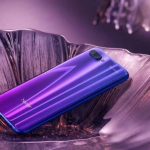 Honor 10 is official and it also has a notch