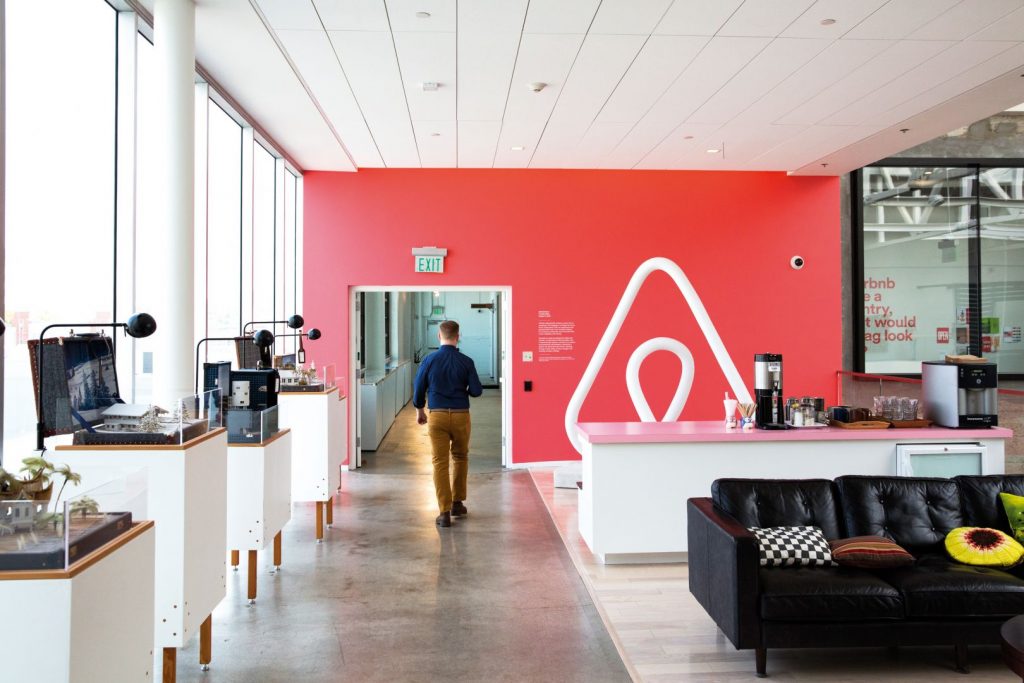 As the subject matter over the Trump’s Muslim immigration ban worsens, the tech giants based inside the Silicon Valley and outside it, within the US have started to throw resistance to the concerning Trump’s Executive order that was passed last Friday.

Airbnb, the home-sharing service based out of US, announcing free housing for anybody affected by the Trump’s immigration ban, has gone a step further.

Airbnb is providing free housing to refugees and anyone not allowed in the US. Stayed tuned for more, contact me if urgent need for housing

“Open doors brings all of US together. Closing doors further divides US. Let’s all find ways to connect people, not separate them,” the Airbnb co-founder and CEO tweeted. “Not allowing countries or refugees into America is not right, and we must stand with those who are affected.”

The newly elected US President Donald Trump signed an executive order (EO) last Friday, which suspended the entry of all refugees to the US for three months. The EO stalled the admission of refugees to US from Syria indefinitely along with the denying entry to residents from the other Muslim countries of Iraq, Syria, Iran, Yemen, Sudan, Libya, and Somalia, for three months. 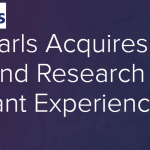