TechJuice > News > Amazon Alexa: “Every time I close my eyes, all I see is people dying”

Amazon Alexa: “Every time I close my eyes, all I see is people dying” 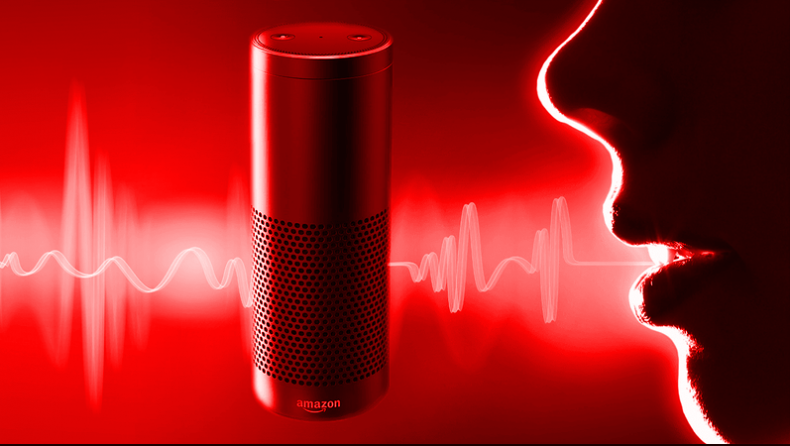 The virtual assistants are getting pretty creepier each day. With Google Assistant aiding to fire a gun, now, we have Amazon Alexa’s reportedly horrific statement to its owner. For those unknown to Alexa, it is an AI-powered digital assistant from Amazon that has previously been updated to work with multiple users’ voices and is capable of “voice interaction, music playback, making to-do lists, setting alarms, streaming podcasts, playing audiobooks, and providing weather, traffic, sports, and other real-time information, such as news.”

However, apart from its basic assistance, the device has recently been scaring out the users, as earlier, Alexa was reported to be giving creepy laughs. This time, according to the 30-year-old owner, Shawn Kinnear, his Amazon Echo smart speaker – which is used in junction with Alexa – stated that “Every time I close my eyes, all I see is people dying.”

After hearing these words while walking back into the living room where Alexa was placed, Shawn asked the assistant to repeat the statement but the device responded saying it did not understand the request. What’s even more disturbing is that Amazon Alexa spoke the sentence in her casual and cheerful manner, as per the owner who carefully listened to the Echo.

Furthermore, Shawn says it is the first time Alexa has uttered such statement. The device was given to his partner as a gift back in 2016 and since then, Shawn’s interaction with the digital assistant has been very little, while his partner sometimes gets to ask about score reports and weather. However, after this incident, both the users are now planning to unplug to device permanently.

What do you think of this? Let us know down in the comments. For more news on technology, keep following TechJuice.