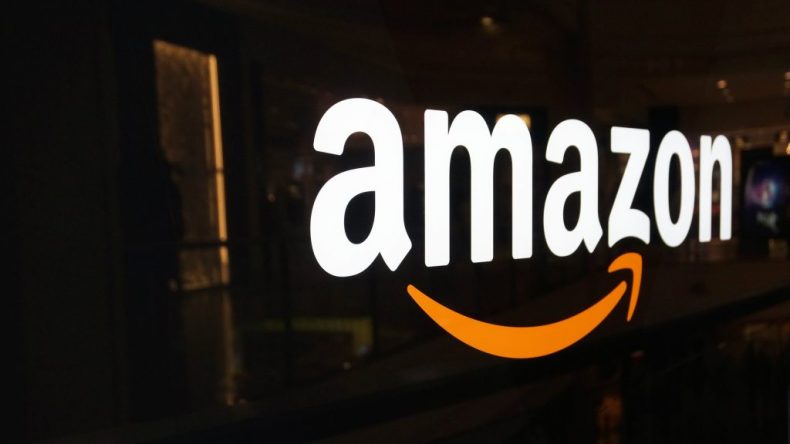 Amazon has become the world’s most valuable brand at $315.5 billion market capitalization according to latest statistics ranking companies around the globe. Previously for the last 12 years, the first and second position was held by either Apple or Google but the E-Commerce giant has finally broken through to become the most valuable brand in the world.

It’s interesting to note that out of the top 10 most valuable companies in the world, 7 companies are directly or indirectly related to tech whereas only one is related to food, there is only 1 carrier in the world that has made it to the top 10 list and one is a financial company. It shows the dominance of companies working in the tech sector and their ability to outperform other segment companies in regards to net worth and market capitalization.

Given below are the top 10 most valuable companies in the world:

The companies in bold are directly or indirectly related to tech.

With Amazon becoming the world’s most valuable company and Jeff Bezos already holding the richest man in the world seat, it is no surprise that tech companies are becoming more and more dominant. The Govt of Pakistan has also announced the highest ever budget at Rs. 43 billion for the growth of Science and Technology in the country with Rs. 7.341 billion earmarked solely for the IT and Telecom sector, which should help towards the growth of startups in our country and make the environment more conducive for investment purposes.

What do you think about Amazon’s future in the tech space? Do you think it will be holding its position as the most valuable company? Let us know!