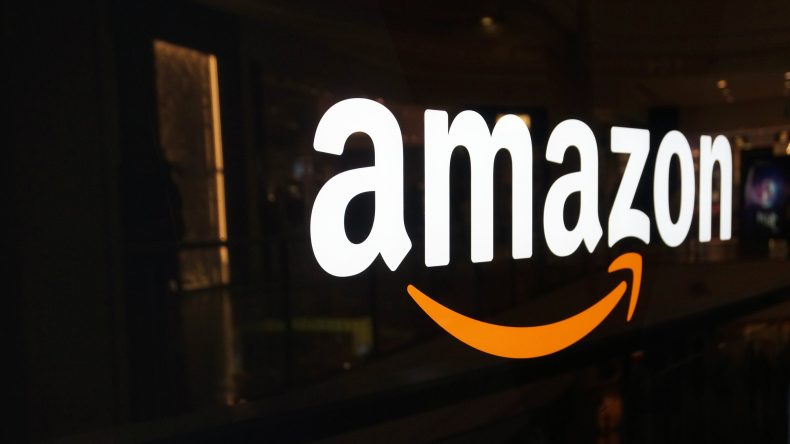 In a blog post, last year in November, Amazon stated that Rekognition has the capability to identify and track up to 100 faces in a crowd. The technology called Rekognition, takes help of AI to identify objects, people and more from images or videos.

Amazon may be trying to market the technology to security agencies to detect criminals. However, civil rights organizations are concerned that this move will target vulnerable populations such as immigrants and people of color and are already labeled suspicious by the government.

In an email correspondence, the Washington County Sheriff’s Office in Oregon stated that it has approximately 300,000 images in its jail booking photo database that it has uploaded to Rekognition. These photos are then used for comparing them against images of suspects from security camera footage or photos provided by citizens.

Critics hold the opinion that this means every person who has not ever committed any crime will also be under constant surveillance.

Amazon said in a statement that it used the same facial recognition technology at the royal wedding in an attempt to justify that this facial recognition technology is non-creepy. The company further argued that everything has the potential to be used for nefarious purposes. This doesn’t imply that they will stop using technological advancements due to this fear. This still does not change the fact that Rekognition has the capability to be misused.
Something noteworthy here is that Amazon has opposed the idea of secretive government surveillance in the past.

But actions certainly speak louder than words, and Amazon’s attempt to deploy this technology is not in sync with its proclaimed values and pose harm to the company’s customers and their communities.